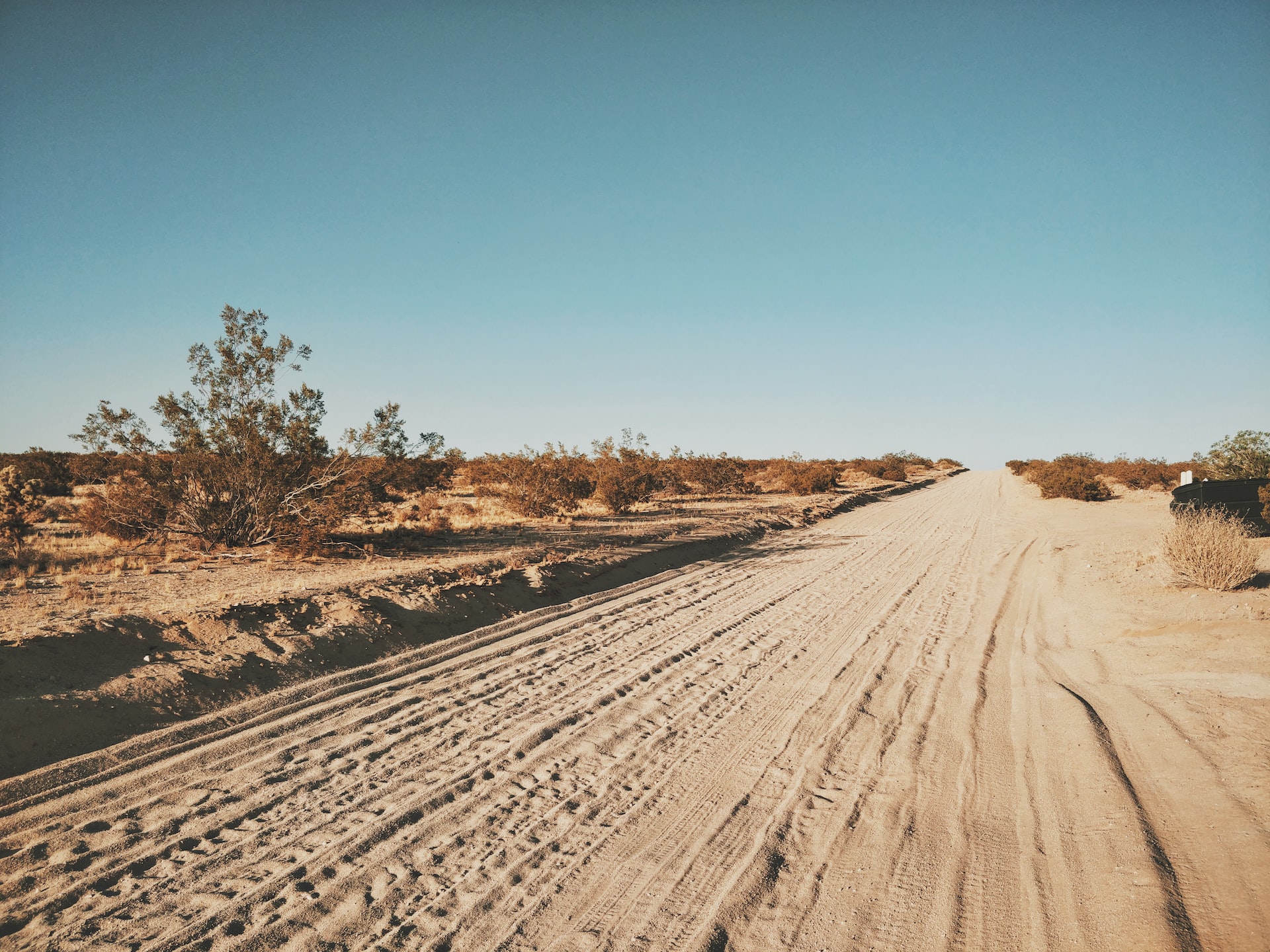 Like most parts of the world, the USA is already being affected by climate change. In recent years, vast swathes of the country have suffered from annual droughts, with 2022 shaping up to be the worst yet. As the climate continues to transform, dramatic scenes like these are only likely to get worse, and governments, organizations and scientists are racing against time to find innovative solutions — including going so far as to order in rainclouds.

As a direct result of a warming climate, the Southwestern USA has experienced a steady increase in what’s known as ‘evaporative demand’ over the past 40 years, but we’ve now hit a crisis point. Research using soil analysis indicates that the ongoing drought in the region have created the most severe and driest conditions for over 1,200 years.

A huge part of the Western United States has been faced with unrelenting drought conditions since the beginning of 2020, with California and Texas bearing much of the suffering. Recently 2011 has been the benchmark for dry years, but 2022 has been breaking records for all the wrong reasons. The U.S. Drought Monitor, an organization that tracks these conditions, claims that drought has been afflicting over 80% of the state of Texas for most of the year so far, with some parts suffering for even longer. At time of writing, 99% of the state is experiencing abnormally dry conditions. This has cost the state billions of dollars.

There are multiple consequences from drought, most obviously in terms of the lack of water, but also from the dry, dusty conditions that follow — which have painful connotations for a country scarred by the Dust Bowl of the 1930s.

Prolonged periods of drought lead directly to crop failures. It also has consequences for livestock, in terms of a reduction in the availability of feed, and heat stress. However, drought conditions have effects on human health too. The dust that is stirred up from arid soil can lead to health complaints, including Valley Fever. Air pollution also increases, as plants’ air-purifying abilities are hampered. Research has shown that the risk of dying is considerably greater (by 21%) on days of both high temperature and high air pollution. And of course, drought conditions increase the probability of wildfires. And of course, the people most likely to suffer from loss of life or livelihoods are the poorest and most vulnerable members of society.

Other parts of the world offer a stark vision of America’s possible future. Take Valpariso in central Chile, for example. Previously the city was served by the massive Peñuelas reservoir, but the lake has now effectively disappeared, leaving a bleak scene of arid earth, skeletons of fish and confused animals. Predictions from the University of Chile, based on historic information and data modelling, are pessimistic. Over the next 30 years, the country is going to have to survive with 30% less water.

There are a number of innovative potential solutions, but they are not without their drawbacks.

This potential solution works by firing potassium iodide, silver iodide, or other chemicals directly at clouds to provoke rainfall. Supposedly it can alter weather, for example dispersing fog or increasing rain supply, but the scientific community have always been skeptical.

There are concerns about the introduction of harmful chemicals into the environment — especially if the rain is intended for watering crops. There is no clear evidence on the environmental impact of silver iodide, nor its effect on the microclimate. The biggest drawback of this solution, however, is that you need clouds to begin with, meaning it is not a solution to chronic drought, and it can’t be targeted at areas that are in most need of rainfall.

The most ‘basic’ solution, this proposal would simply bring water from another location by pipeline. This has huge logistical issues in terms of construction and land purchase, not to mention finding somewhere that is happy to give away (or sell?) its water. Then there is a reliance on that place remaining drought-free — unpredictable given climate change. All this comes at vast financial expense: Back in 2015, William Shatner (really) proposed raising $30 billion for a pipeline from Seattle to California — and that figure was considered conservative.

Desalination is the removal of salt from seawater to make it suitable for crop irrigation or even drinking. There are a variety of methods by which this can be done, including distillation, osmosis, or electrodialysis.

Desalinization does work, and is essential in some scenarios, for example on board a submarine, but it comes at a considerable cost. The process is hugely energy intensive, which possibly makes it counterproductive if it leads to increased carbon emissions. It also creates waste — in the form of brine — which can be problematic and can also threaten marine life.

One more tool at our disposal is one that doesn’t create water but aids in our management of it. Being prepared for drought, flooding, or other unpredictable weather patterns requires accurate and up-to-date data. Artificial intelligence and machine-learning algorithms can potentially provide us with this, providing automated early warning and response to water supply issues.

An innovative solution that could be the answer to the issues of drought afflicting the USA is Rain on Request. Created by acclaimed scientist and entrepreneur Jacob Gitman, Rain on Request creates precision-targeted rainfall, using a process of ionization.

To understand how this works, you need a little science lesson: Water contains hydrogen molecules (which have a positive charge) and oxygen (negative charge). Their opposite polarity causes them to stick together, and as more of them stick together they form droplets, leading to precipitation. Rain on Request takes advantage of this, simply encouraging the natural process of cloud formation by increasing the polarity. To do this, the system uses a network of towers to send a charge into the atmosphere which creates an ionization field.

A single system is composed of a central 100ft tower, with 10 ‘satellite’ towers of 40ft. The system has an effective radius of 15 miles, and it is estimated that around 200 stations would cover the rainfall needs across the whole of California. A pilot project in the Middle East has proved that relative rainfall can be increased from 50% to a massive 400%.

An eco-friendly solution, Rain on Request uses no chemicals and has no adverse effects on the environment. It is also cost-effective, relatively speaking, with a projected cost of under $1 billion to cover California.

Preparing for the Future

As the climate continues to heat up, extreme weather patterns and atmospheric ‘thirst’ are only going to intensify the droughts already being experienced across the USA. This has severe repercussions in terms of water availability, leading to massive transformation of the ecosystem, with economic, health and social consequences.

Currently, the solutions being presented are temporary stopgaps; drilling into the earth to find water sources, piping it in from miles away, or simply persuading people to use less water and hoping for the best. These methods are unreliable, and not cost-effective.

Fortunately, we have some of the brightest minds on the planet working on solutions, but many come at financial or environmental cost. Rain on Request, however, is efficient, affordable, and environmentally friendly. Utilized in conjunction with other innovative technologies, including an AI water management system, Rain on Request might just be the future of water management in the USA.

Sustainable Parks and Why We Should Invest in Them

Why Leak Detection Is Important in Addressing the Looming Water Crisis