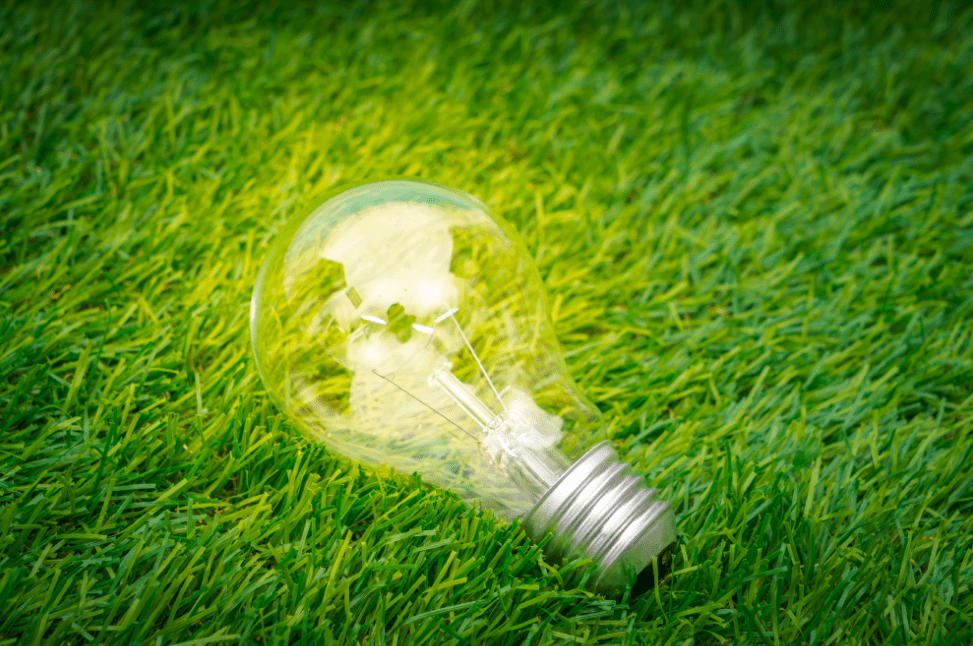 When you woke up this morning, you probably turned on the lamp in your room. You then switched on your computer, went into the kitchen, boiled the kettle, and turned on the oven to start making breakfast. Congratulations! You have used approximately 2 to 5 kilowatt-hours of energy. You’ll most likely use some tomorrow and the day after that; until eventually it will be added up and sent to you in the form of an electric bill.

Energy is surely a complex subject, loaded with many specialized terms, but understanding them (even at the basic level) can give you valuable information about your energy consumption and help you reduce your electric bill. Let’s dive in together.

It is easy to get confused about the conversions since the numbers are really high (and something like one trillion watts is just hard for us to imagine). The most helpful thing you can do is to think of each unit of power as an equivalent of the appliances or entity that it can power. Let’s start with the smallest unit:

One watt is actually minuscule, so in order to make a meaningful association, let's consider a 15 watts LED lightbulb. The watts indicate the amount of energy it takes this particular lightbulb to produce a certain amount of light. Because LEDs are twice as efficient as incandescent lights, they need to use fewer watts to produce the same brightness.

So what if we add up all the lightbulbs in our homes and include other appliances, such as the oven, the A/C unit, the stereo, and so on. The cumulated watts start to add up into kilowatts. An average American household consumes approximately 900 kilowatt-hours every month.

When we add up the electricity consumption of hundreds of different households, we start talking about megawatts - millions of watts. An average onshore wind turbine has a typical capacity to produce between 2.5–3 megawatts of power. Of course, a wind turbine is only able to generate this amount of electricity in a strong wind that spins the turbine's rotor blades to produce kinetic energy.

By now we have reached the electricity output of a large-scale power plant. The largest hydroelectric plant in the United States is at Grand Coulee Dam with over 2 gigawatts of power generating capacity, able to cover the annual electrical needs of nearly 8 million people in Arizona, southern California, and southern Nevada.

That's right - 1 terawatt is equal to a mind-boggling one trillion watts (1012W). When you get to numbers this large, the only helpful comparison is to think of the amount of electricity used by the entire country or by the whole world. The energy consumption of all humans is approximately 17.7 TW, while the U.S. share is equal to about 17% of that.

Now that we understand the conversion, let’s shed some light on another mystery – kilowatts versus kilowatt-hours. You heard us talking about different appliances having different wattage. However, your electric bill says that your monthly consumption was a certain amount of kilowatt-hours.

A kilowatt (W) equals 1000 watts. It is a unit of power and measures the rate at which an appliance can consume or produce electricity.

A kilowatt-hour (Wh) (or 1000 watt-hours) is a unit of energy. it’s a way to measure the amount of work performed or generated over a period of time.

Still, confusing? Alright. Think of driving your car. If the speed of your car is 70 mph (think of watts), your car will have traveled 70 miles in one hour (think of kilowatt-hours). If you keep your 15W LED light bulb on for an hour, it will consume 15 watts. In two hours, it will consume 30 watts.

How To Estimate Your Electric Bill

Now that you know the difference between a kilowatt and a kilowatt-hour, you can easily calculate how much energy any of the appliances in your home use (and be able to better estimate your next electric bill!).

Here is how to go about it. Choose any appliance you like – for example your kettle and find how much energy does it consume (watts). The information can usually be found on the energy label at the bottom -an average kettle will consume around 1800W. Now think about how long is your kettle on during the month – let’s say an hour in total? Multiply 1800 watts by one hour and you’ll get 1800 watt-hours or 1.8 kilowatt-hours a month.

Of course, doing this manually for every appliance can be tedious. There are many online resources that will help you with the calculations as long as you know the energy consumption of your appliances and have a good estimate of how often do you use them.

Understanding your power consumption is one component of your electric bill. The other key factor that influences how much you pay monthly is the electricity rate you pay per kilowatt-hour consumed. There are big differences in the average electric rates between U.S. states. For example, Hawaii has the most expensive electricity whereas Nevada has the lowest. If you find yourself living in a state with high average energy costs, it doesn’t have to be the end of the world.

Thanks to energy deregulation, the residents of 18 U.S. states are able to switch electric suppliers in the competitive energy market and search for a cheaper unit cost of electricity. It’s usually a very simple process and involves only entering your zip code while websites, such as ours, aggregate all the available offers in your area automatically.

What Other Energy Units Are Used

Over the centuries, energy science has diverged as our understanding of different energy sources grew and as a result, today each type of energy –  electrical, mechanical, chemical, thermal, and nuclear – has a different unit measurement system.

Horsepower (HP) – Probably the most famous unit of power (at least if you own a car). Just like watts, horsepower is a unit of power. You can convert horsepower to watts if you need to – 1 hp is approximately equivalent to 746-watts (W). However, horsepower is only used to express power in the mechanical form – when talking about the motor of your car, for example. It’s very unlikely that you would talk about a 1 hp microwave oven.

British Thermal Unit (BTU or Btu) is a unit of thermal energy. One BTU is the amount of energy needed to cool or heat one pound of water by one degree Fahrenheit. Don’t let the name mislead you, BTUs are more commonly used in the U.S. than in the UK. In North America, it is common to describe the power of air conditioners, water heaters, stoves, fireplaces, and barbecues in BTUs per hour (sounds familiar? Yes, this is something similar to watt-hours. Btw, 1 BTU equals 0.293071 watt-hours).

Barrels of oil equivalent (BOE) are most often used when talking about the notorious primary energy source – oil. One BOE is the amount of energy released by burning 1 barrel (42 gallons) of crude oil.  Oil companies, investors, and international energy agencies often use them to describe oil production outputs. They can be converted into heating units – 1 BOE averages approximately 5.8 million Btu.

After this crash course of energy units and conversions, let’s put our new knowledge to use and look at some fun facts about energy consumption and generation. Did you know, that…

7 Ways to Make Your Home Energy-Efficient and Save Money

How Going Electric Can Help You and The Environment

5 Common Sources Of Energy Leaks in Your Home

Why The Direction Your House Faces Matters For Your Home Improvements