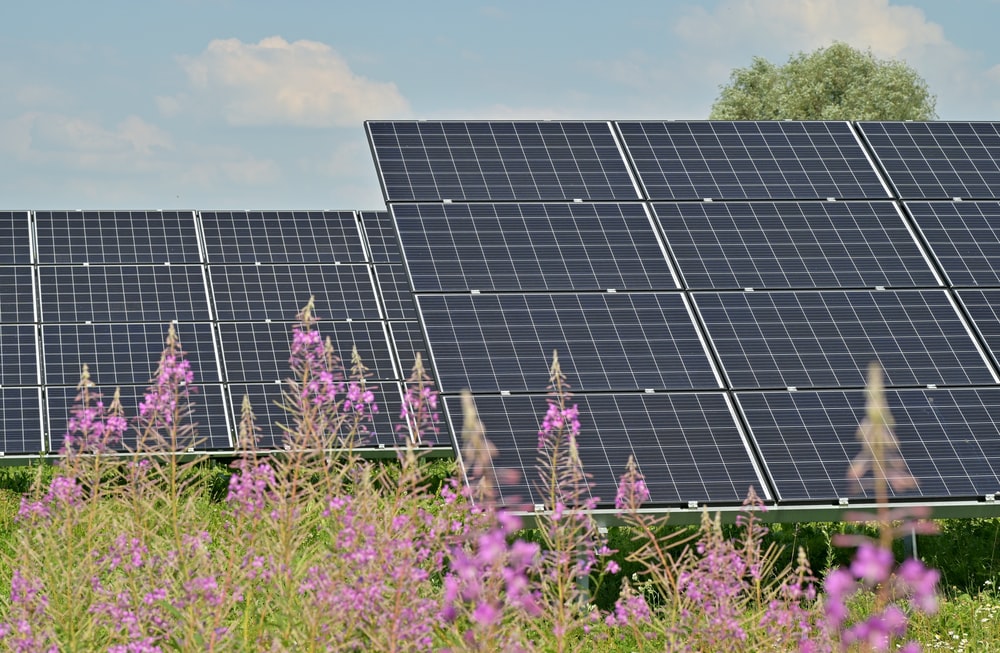 What is the lifespan of solar panels? When considering solar panels, this is a common question. According to studies, solar panels are expected to last approximately 20-30 years before they need to be replaced.

Although solar energy is very reliable, photovoltaic panels may lose 20 percent of their power capability over time. In fact, the most significant efficiency loss occurs between the first 10 and 12 years, and the maximum expected efficiency loss reaches 20% around the 25-year mark. The vast majority of manufacturers stand with these figures.

Despite this, it has been found that efficiency decreases by around 6% - 8% after 25 years of use!

Because of this, the life expectancy of solar panels may be significantly longer than previously thought. It's possible that high-quality PV panels can last for 30 to 40 years and continue to function, though with diminishing efficiency.

The average life expectancy of a solar panel is 30 years, and more and more solar panels are marketed and installed across the United States every year. Before long, large numbers of these panels will reach the end of their useful lives and will need to be disposed of. And although solar panel recycling is still in its infancy, it will become increasingly significant as the market grows.

By the year 2050, it is expected that there would be 60 million tons of PV panel waste in landfills if recycling mechanisms were not put in place. Among these wastes are PV cells containing some harmful compounds, which would make solar a not-so-sustainable means of generating energy.

If you are planning to switch to a solar panel system, recycling solar panels is one of the things you should know.

Here are 10 things you should know about recycling solar panels!

Recycling solar panels is good for the environment

Like other manufactured products, the disposal of solar panels is not environmentally friendly. Cadmium and lead, both found in high concentrations in solar cells, are environmentally hazardous and should be recycled or disposed of carefully. Solar panel recycling is still relatively new, which means that most solar panels end up in landfills. However, we can keep dangerous materials out of landfills and the environment by recycling solar panels.

There is a difficulty in recycling solar panels

The problem with recycling solar panels is not, particularly, that they are composed of difficult-to-recycle materials but rather that they are made up of numerous elements combined into a single product. Aside from the fact that it’s time-consuming, it is also expensive to sort through all of those things to separate them and recycle them individually.

As these solar technologies are quite different, they require a different approach to recycling.

In the case of silicon-based solar panels, they must be disassembled to separate aluminum and glass components before recycling can begin. Approximately 90% of the glass can be reused, while 100% of the external metal parts can be recycled.

Thermal separation is then used for the remaining components, which allows the remaining silicon to be further treated using a chemical process. Up to 90% of the silicon material can be recycled and used to make new silicon!

For thin-film panels, they will first be treated in a shredder to ensure that all particles are no larger than 4-5mm (with an additional hammermill used to grind the material to a fine enough size to remove any lamination that may be present), and the remaining solid and liquid elements are separated using a rotating screw system. The liquids are then treated, and the various semiconductor components are separated. On average about 95% of the semiconductor material used in the production of these panels can be reused.

Parts of solar panels that are recycled

Metals like aluminum and lead are commonly used to fabricate solar panels and can be recovered and recycled. Although silicon is generally recyclable, it is mixed with metals such as cadmium and needs to be separated first before recycling.

Cadmium and other dangerous chemicals must be removed from recycled panels before they can be recycled.

Battery and inverter components can also be treated to extract the valuable materials they contain. Lead-acid and cadmium solar batteries are easier to recycle than lithium-ion.

Non-renewable resources, including copper, silicon, gallium, and indium, are used in solar panels, which is a concern. The solar boom has already strained our efforts to secure these resources, and estimates of copper shortages in the coming decade are widely available.

To relieve supply chain challenges and reduce demand for new resources, recapturing these materials from solar panels gives the possibility of minimizing the environmental costs of producing solar panels.

The solar panel recycling market has the potential to grow by $238.30 million between 2020 and 2024, and the industry's growth trend is expected to continue throughout the forecast period and even beyond.

As well as reusing the valuable materials in solar panels, this gives recycling businesses the financial incentive to invest in the technology required. 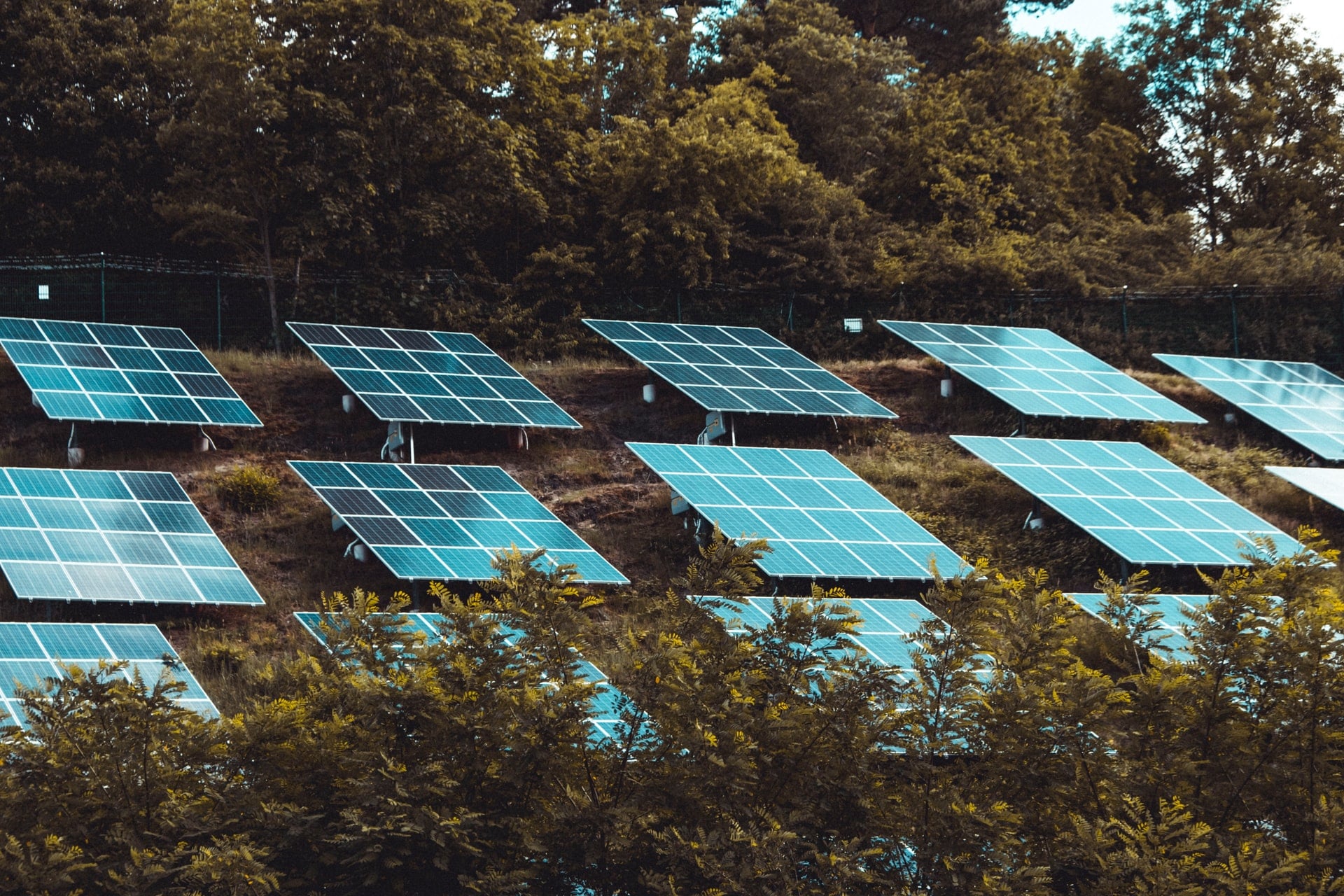 There are three main ways solar panels can be recycled:

Because there is no processing, reusing solar panels is an appealing recycling option. However, solar panels that are past their warranty period and are getting older typically produce less energy than when they were new, making them less effective for generating solar power.

While used solar panels can still be sold, they are not really a long-term solution to the growing problem of solar panel waste, as they will also need to be recycled at some point.

Using a mechanical recycling process, the aluminum framing of a panel can be removed, and the remainder of the glass, silicon, wires, and other materials separated and recycled.

Chemical recycling is used for plastics, such as those that thin-film solar panels are made from.

When a polymer is chemically reduced to its original monomer form, it may be processed (re-polymerized) and converted into new plastic materials, which go on to be new plastic goods. Chemical recycling encompasses all of these processes.

It costs between $20 and $30 per recycled panel compared to $1 and $2 per panel that is disposed of in a landfill, according to the National Renewable Energy Laboratory.

In order to improve the economics of solar panel recycling, research should be focused on recovering solar-grade silicon and improving the recycling process for solar panels to maximize the benefit. There should also be punitive costs for dumping solar panels in landfill to encourage their recycling, which reflects the environmental benefit of doing so.

It is unlikely that 100% of all solar panels will be able to be recycled, at least until recycling technology develops and the economics improve. So even with recycling solar panels, there will be some materials leftover that are currently too difficult or uneconomic to recycle and therefore will end up in a landfill.

What are your options for disposing of obsolete solar panels?

Unfortunately, many of the new recycling initiatives in the United States are not geared toward individual homeowners. For this reason, if you're interested in recycling your solar panels you should get in touch with your original installer.

You might also get some helpful information by contacting the panel's manufacturer. It is likely that the installer or manufacturer has an affiliation with the appropriate organizations to assist with recycling.

To deal with the massive numbers of panels that will be discarded in the coming years, it is evident that a robust recycling infrastructure for solar panels must be built. Hence, several positive factors and new economic opportunities will emerge due to this.

While there is still a long way to go in solar panel recycling, it has already shown considerable benefits. In addition to making a positive impact on the environment, green employment may be found in this area. By the year 2050, the value of recycled goods is predicted to reach roughly £11 billion. Furthermore, new panels may also be made without the need for extra raw materials, meaning this is a win-win situation!

The Environmental Impact of Solar Energy

The Benefits of Solar LED Lights