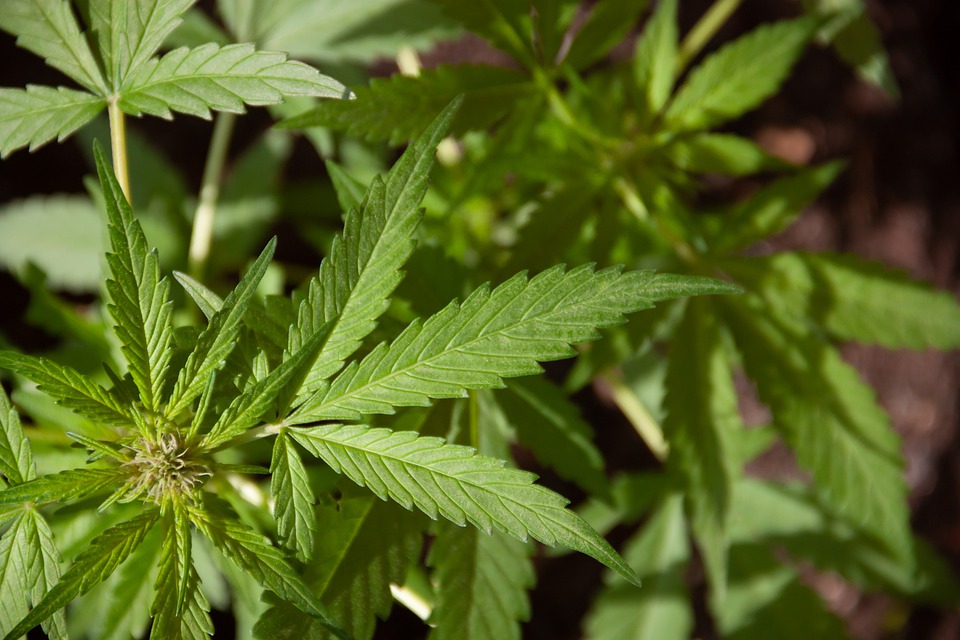 Natural and herbal supplements have been around for centuries. Not only have people made use of such supplements for recreational and medicinal purposes, but they have used them for religious practices. While marijuana is globally popular for its soothing yet sedating effects, kratom, on the other hand, comes from South Asian countries like Thailand, Indonesia, Malaysia, and Myanmar. Users around the world know these plant-based substances for their health benefits, but fail to draw a comparison between the two.

People have their own views when it comes to different levels of THC and its effects. While many opt to use CBD for its soothing, yet benefiting results because of low THC, others choose to go for substances like Durban poison Canada other than marijuana for its higher THC levels of around 24 percent.

This psychoactive drug comes from the cannabis plant, used for medicinal and recreational purposes. While CBD has a low level of THC, marijuana, however, has a high percentage of THC, which makes it produce mind-altering effects. Users consume marijuana either by smoking or adding it to their food, which is also referred to as edibles.

Kratom or Mitragyna speciosa is an evergreen tree from the tropical regions of South Asian countries. This plant-based substance has two of the active ingredients - mitragynine and 7-hydroxy mitragynine. These ingredients bind and communicate with the opioid-like receptors of the brain to produce soothing effects, alleviating pain, anxiety, depression, and many more.

Natives from the region consumed kratom by chewing raw leaves or boiling them in water to make kratom tea. Now, they are available in the form of capsules and powder.

The popularity of marijuana among recreational users and medical marijuana patients is immense. Kratom, however, is gaining significant ground but is not yet approved by the FDA in the United States. However, no one can deny the health benefits of these natural supplements, which can treat several chronic ailments and conditions. So, let’s start by comparing them when it comes to managing similar health conditions.

Mental wellbeing is one of the crucial factors that determine the overall health of an individual. Stress, anxiety, and depression are some conditions now commonly experienced by youth and have become an intricate part of their usual selves. Since more people are moving towards the use of cannabis and other natural supplements like kratom to treat such conditions, prescribed medicines have taken a backseat in some cases.

Marijuana’s effects on stress and anxiety are not just sedating but soothing. That’s because the plant-based substance works as a neuro-stimulant, which in turn produces an increased level of happiness and boosts energy levels. Kratom, however, has an active ingredient, mitragynine, that interacts and binds with the brain’s opioid receptors to fight pain levels.

One of the studies found that kratom can raise mood levels and alleviate anxiety and depression. Different kratom strains like SuperSpecios also offer various effects including elevated mood levels, which in turn reduces the chance of suffering from anxiety or depression.

Pain can be categorized into two types - neuropathic and nociceptive. While nociceptive pain refers to the physical damage to the body, neuropathic pain takes place when neuron damage occurs. Moreover, both these natural supplements can relieve and manage pain.

The presence of CBD and THC determines the impact of marijuana on pain levels. A review in 2015 states that several trials had positive outcomes - people suffering from pain had recovered after the use of marijuana.

Kratom’s active ingredients - mitragynine and 7-hydroxy mitragynine - bind with protein receptors, which are responsible for pain perception. Such a process of communication helps in alleviating and managing pain.

Withdrawal has to be one of the detrimental factors that affect an individual at several severe levels. In recent years, people have started to shift towards the use of natural and herbal supplements rather than consuming prescribed medications to treat opiate addiction.

Since such medications end up causing side-effects with long-term use, supplements like marijuana and kratom help fight opiate withdrawal symptoms.

The alkaloids present in kratom bind with opioid receptors, which lead to decreasing the level of substance cravings. However, marijuana helps in suppressing opiate cravings and controlling syndromes related to opioid withdrawal - you can take jack herer seeds for good benefits.

Kratom and marijuana are potent agents that can potentially fight substance withdrawal. Users can make the most of them by consuming the right amount of dosage without the harmful side-effects of regular medicines.

However, before initiating such a natural therapy, seek advice from your doctor or medical professional regarding the right amount of dosage to fight or reduce withdrawal symptoms.

Since marijuana is supported by several types of research and studies, kratom still requires further research. Yet, it’s hard to ignore the effects of kratom on stress, anxiety, pain, and depression. As a user, it is vital to understand the comparison and legal grounds of both the supplements to treat any health problem. So, go through the listed points that explain the tale of two herbs, kratom, and marijuana.

The Homework You Should Do Before Buying CBD Oil Online

10 Diseases That Can Be Treated By Cannabis