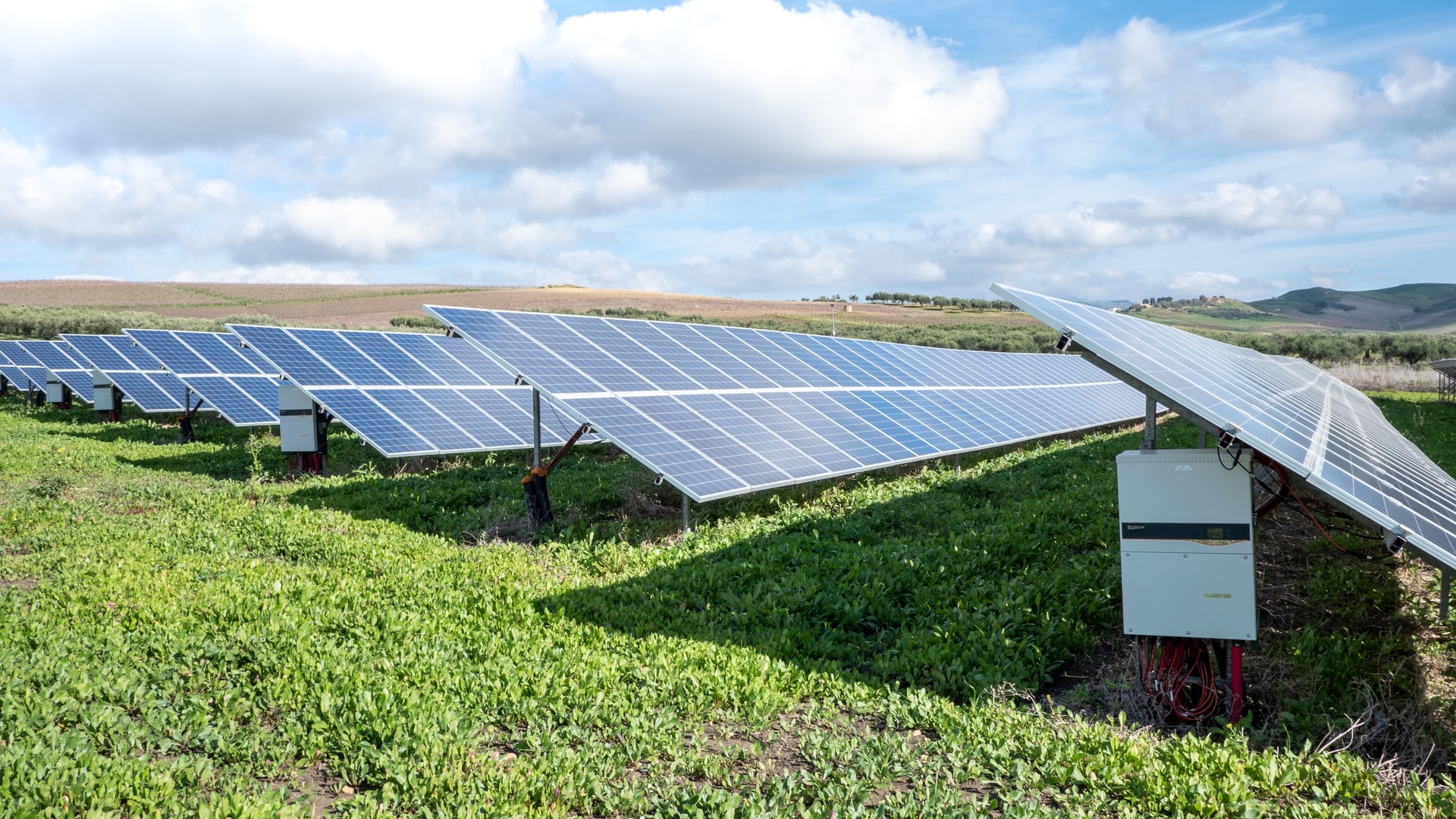 Photo by Sungrow EMEA on Unsplash

This article will discuss the differences between the three types of solar panels. Here we will learn why Monocrystalline panels are typically the most efficient among the rest.

Monocrystalline solar panels are usually the most common type of residential solar panel. With efficiencies as high as 20%, these panels are the most efficient of all solar panels. They work by absorbing light and converting it into electricity. The monocrystalline solar cells scatter the light from the sun, which contains semiconductors that absorb, pass through, or reflect it. The light then gets converted into electricity. It then stores energy into the batteries in a home, business, or utility system.

Monocrystalline panels are said to be more efficient than polycrystalline ones because of the space between the cells. However, these panels have lower efficiency than their monocrystalline counterparts since they have fewer silicon fragments to move electrons. That efficiency difference can add up to many solar panels, so consider your needs before purchasing one.

A great way to expand your home's energy production is to use thin-film solar panels. These solar panels are the fastest and easiest to produce. They are usually made from a thin film of photovoltaic material, such as CdTe, a-Si, or CGIS. They are placed between a conductive material, such as glass and a crystalline semiconductor. The panels then produce electricity.

The main advantages of thin-film solar panels over traditional solar cells include their low cost and ease of manufacturing. In addition, thin-film solar cells can generate electricity even in cloudy or rainy weather. They work by absorbing ambient light, ultraviolet light, and infrared energy. It makes them an excellent alternative for homes that need power but cannot depend on the sunshine. Thin-film solar panels also last longer than their silicon counterparts.

10 Things You Must Know About Recycling Solar Panels

The Environmental Impact of Solar Energy