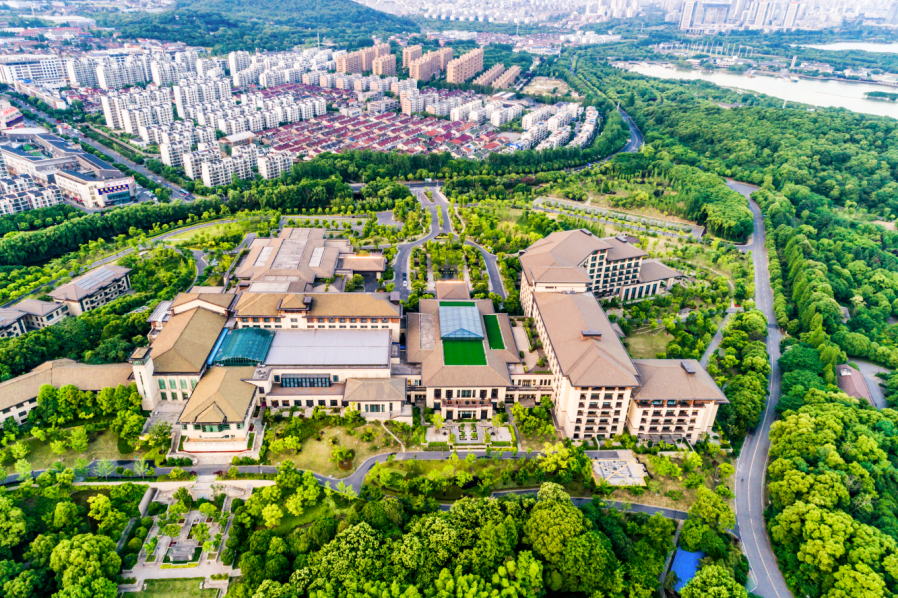 Asbestos is a common building material that is regulated due to its significant environmental concerns and health risks. It is a heat resistant mineral that contains hydrogen, silicon, oxygen, and a number of positively charged ions.

When asbestos is crushed, it turns into fine fibres that can’t be seen by the naked eye. These individual fibres are fire and chemical resistant.

Once called the “miracle mineral”, asbestos was mixed with a binding material that turned it into asbestos-containing material (ACM), the commonly used building material.

At the end of the 19th century, asbestos became popular in the UK due to the industrial revolution. It was used to insulate steam engines. In fact, after World War II, it was popularly used for building and renovating public establishments. It was extensively used because it was cheap, widely available, strong, insulating, sound-absorbing, and resistant to corrosion.

At its peak, it was used in over 3000 types of commercial products -- from roofing materials and imported cement pipes to corrugated sheets and textured coatings.

Although asbestos was commonly used in several industries, people started falling ill and dying from asbestos exposure. It posed a major health risk; the concern was growing. As a result, in 1999, the use of asbestos was largely discouraged and banned in the UK.

Exposure to asbestos can pile up and cause several health problems. When asbestos fibres are inhaled, they enter the body tissues and increase the risk of contracting an asbestos-related disease.

Such diseases take time to develop and appear only several years after exposure to the material has taken place. The most dangerous asbestos-related disease is pleural mesothelioma and is typically caused by one of the three types of asbestos exposure - occupational exposure, secondary exposure or environmental exposure.

Health Risks Associated With the Exposure

Asbestos fibres are microscopically small, because of which they become easily airborne. Once these fibres are inhaled or swallowed, they get deposited in the soft tissues of the lungs and abdomen. The body faces difficulty expelling these fibres, which leads to a dozen health complications.

Apart from Mesothelioma, three main diseases resulting from the inhalation of asbestos fibres are:

It is a chronic lung disease, marked by a high risk of mesothelioma. Asbestosis develops after 20-30 years of continuous asbestos exposure. It can lead to cardiac attack if left untreated. Symptoms include tightness in the chest, shortness of breath, appetite loss, persistent dry cough, and finger clubbing.

The largest number of deaths among all the diseases related to asbestos is because of lung cancer. This occurs when fibres become lodged in the lung tissue, causing scarring and irritation over time.
Symptoms include persistent chest pains, coughing, wheezing, fatigue, coughing up blood, shortness of breath, and swelling of the face or neck.

Asbestos exposure can also lead to other types of cancers. According to the International Agency for Research on Cancer (IARC), there is evidence that asbestos causes cancers in the oesophagus, ovary, lungs, and colon.

Asbestos-related diseases can be diagnosed at early stages through a medical examination. The individuals who work near materials with damaged asbestos are at a higher risk since the amount of asbestos inhaled is higher.

Health risks associated with the exposure to asbestos are not limited to humans, when released into the air, water, and soil, asbestos can be dangerous to pets and animals. 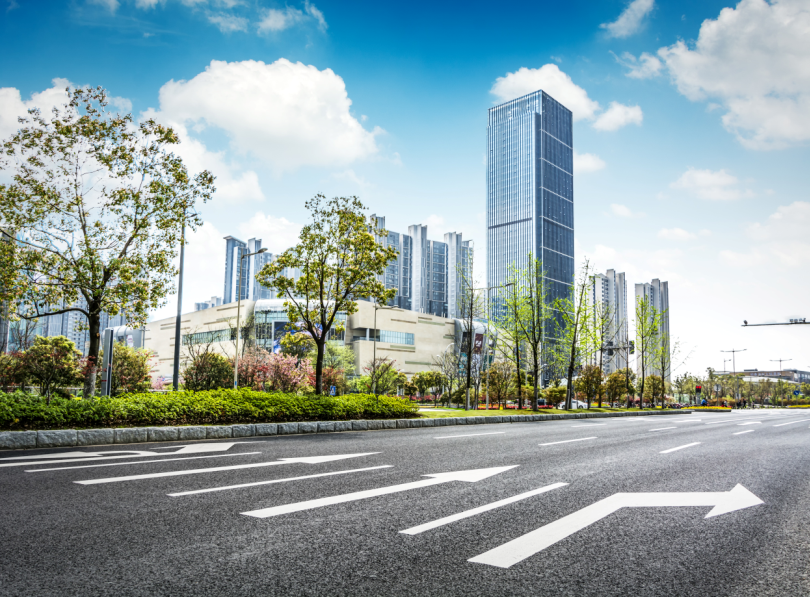 Environmental asbestos exposure is an indirect exposure that occurs once the airborne fibres settle into the environment. When asbestos is allowed to settle free into the air, water, and soil, it becomes a time bomb waiting to be disturbed.

Asbestos releases in the environment when places, where it exists, are disturbed. Such simple activities as riding a bicycle or gardening may disturb asbestos fibres and release them into the air. Environmental asbestos exposure can also result from nearby asbestos manufacturing or mining.

Asbestos mining can further contaminate the surrounding area and lead to air and soil pollution.

Air pollution caused due to asbestos exposure is linked most heavily to asbestos-related diseases. Asbestos is chalky, which means it is friable and can easily crumble, releasing invisible fibres into the air. As mentioned before, it can put people at risk of a number of diseases.

Asbestos is released into the water by the dissolution of asbestos-containing ores and minerals from atmospheric pollution, industrial effluents, and AC pipes in water distribution systems. When asbestos is ingested, it can cause mesothelioma.

Soil pollution mainly originates when asbestos fibres that were airborne settle into the ground. When disturbed, the fibres can pose a great threat to animals and humans.

Industrial contamination is the major reason for asbestos-related environmental exposure.

With the current rate of environmental collapse, it’s important to regulate all the toxins that are dangerous and can damage the ecosphere. If you think asbestos might be present in your home, building, or the environment around you, contact a professional for asbestos removal in Northampton. By safely disposing of this toxic mineral, the chances of people developing an asbestos-related disease will reduce, and the environment will be safe again.

13 Science-Backed Ways to Prevent Air Pollution in Your Home