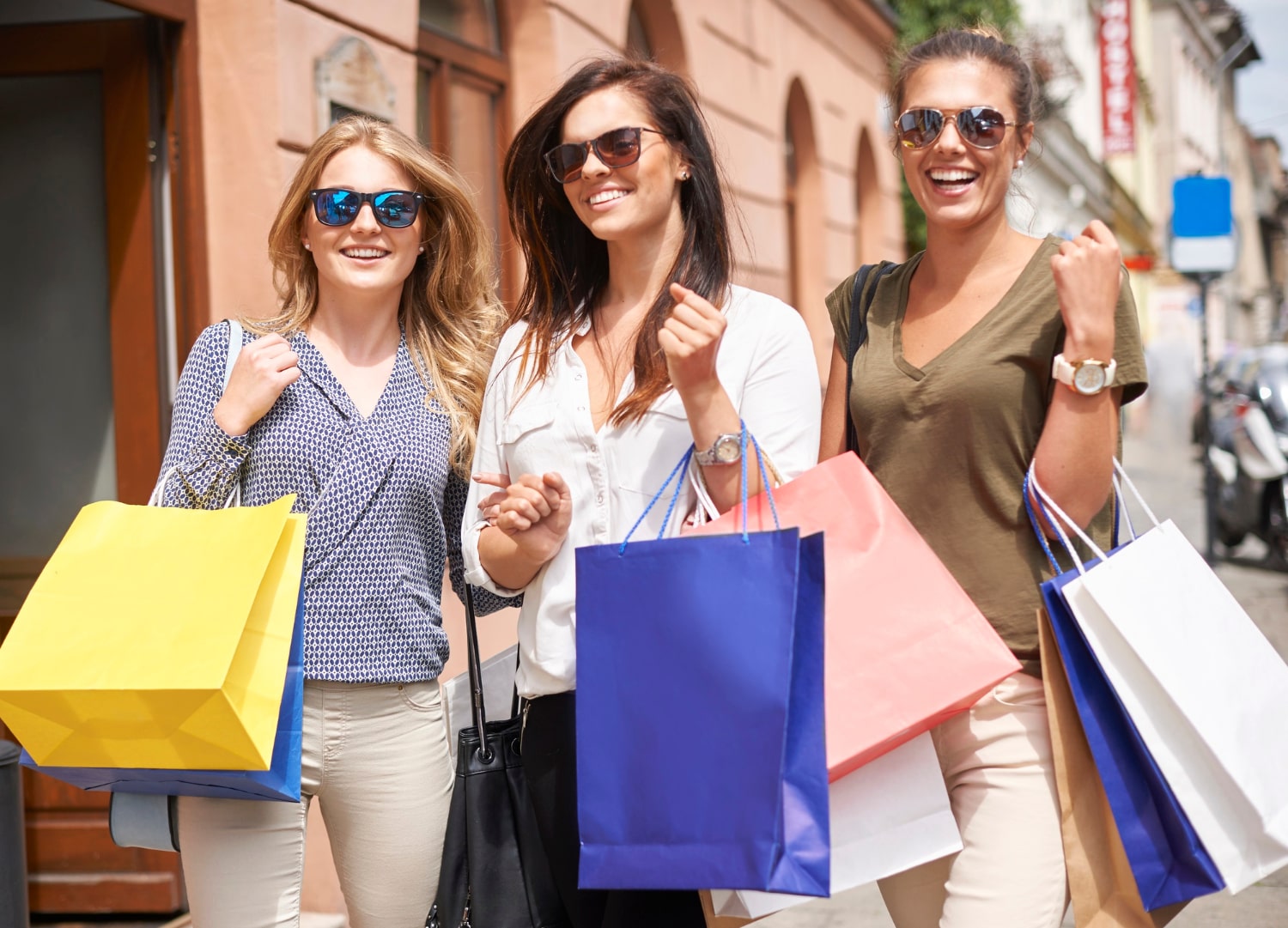 Whether you browse online stores or visit physical shops, it’s likely that you’ll be guilty of a little retail therapy from time to time. If you’re ever feeling stressed or down, sometimes a little impulse purchase can really boost your mood. But the question is, is that a bad thing? Is retail therapy a healthy coping mechanism or does it poorly affect your wellness? This is something that has recently become a topic of conversation, as people wonder whether they should be impulsively buying men’s bracelets when they’ve had a hard day. Are you guilty of indulging in retail therapy?

As a matter of fact, shopping is proven to elevate your mood. A study took place in 2011 that concluded unplanned shopping resulted in bad moods being relieved. Despite this, it was also discovered that resisting the urge to buy something also had a mood-boosting benefit. With this being said, retail therapy isn’t associated with negative feelings like buyer’s guilt, anxiety, remorse, or other distress. As well as this, the positive effects that you feel remain even after the initial purchase. People tend to believe that retail therapy is a slippery slope that will lead to overspending; however, the research dictated that this didn’t tend to be the case.

Is it the Same as Compulsive Shopping?

Quite simply, compulsive shopping and retail therapy are two different things. When you purchase something, your brain releases a small amount of dopamine, which is responsible for addictions. However, this release typically doesn’t last past the initial purchase when it comes to compulsive shopping, whereas it does for retail therapy. Similarly, compulsive shoppers are likely to feel guilty about purchasing things that they didn’t need and tell themselves that they’ll stop spending money, but to no avail. Compulsive shopping also includes buying things you don’t need, feeling out of control when it comes to spending, feeling the need to hide purchases, lying about the money you’ve spent, and a need to shop more after.

So, is Retail Therapy Bad?

Retail therapy is often regarded as a bad habit or guilty pleasure, but is it really that bad? As with anything, moderation is key. Of course, if your financial situation is struggling as a result of your spending, this is when retail therapy becomes a problem. However, excessive window shopping can also present a problem, as it can distract you from your responsibilities. Despite this, if you feel that you have your spending habits under control, retail therapy isn’t thought to be bad.

Perhaps the biggest downside of retail therapy is the notion of overspending and ending up in debt. Therefore, if you’re able to create a budget and stick to it, you’re likely to avoid the downfalls of retail therapy. If you want something after you’ve already exceeded your budget, you should save up for it, which can feel just as rewarding.

Although buying the necessities may not always seem as exciting, this is a great way to combat your need for retail therapy. Perhaps you might try a new grocery store to add some novelty into the process. During this time, you might even discover a new product that you’re able to try.

Window Shop Before You Buy

Browsing can sometimes bring the same benefits as actually making purchases. This way, you’ll be able to see what’s out there and imagine owning it, without spending money unnecessarily.

Think About Your Purchase First

Try and avoid impulse purchases as these are more likely to evoke guilt and regret. Therefore, you should stew on your purchase for a day or two before committing.

5 In-Home Upgrades to Boost Your Well-Being in 2022

Ways to Stay Calm and Composed at All Times