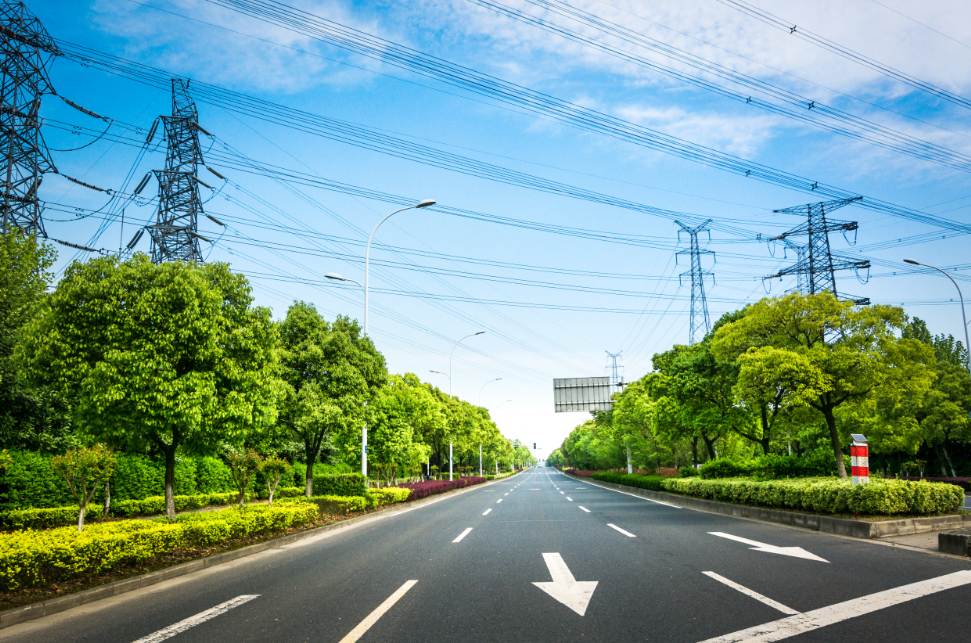 There is no question the U.S. is having an infrastructure crisis.  In any given city, you can easily find roads, airports, and bridges in dire need of maintenance or outright replacement. And where infrastructure is lacking, sustainability efforts suffer. Thus far, there has been little progress towards addressing any of these problems on a national scale.

It is a sad state of affairs when corporations like Domino’s Pizza take it upon themselves to take action in repairing infrastructure. While on the surface this may seem ridiculous or even worrisome, the idea of businesses bolstering or at least supporting local infrastructure is at least intriguing. While the U.S. may have a deficit in infrastructure, it has a surplus of individuals with an entrepreneurial spirit, and having those two worlds meet may make something wonderful.

How The Internet of Things Affects Sustainability

The world around us is constantly becoming more interconnected. The Internet of Things (IoT) exists to sew together systems and provide data and insight into what we are doing right and what we are doing wrong. U.S. cities are embracing this new technology, and in doing so are able to achieve some impactful results in regards to their infrastructure.

When properly utilized, the IoT can help formulate transportation services that alleviate congestion, reduce harmful emissions, and be more mindful of pedestrian safety through sensors attached to stoplights that monitor traffic patterns. Sensors can be attached to streetlights that can notify the appropriate entity when the lights go out, and sensors attached to waste and recycling receptacles can signal when they are full and need to be emptied. Improving efficiency and sustainability requires analysis of a lot of data, and now that data is pouring in at a torrential rate.

Humans are currently using 30 percent more resources annually than we are capable of replenishing. Natural gas, coal, oil, food, and water are all finite resources, and at the current rate of consumption, the world is on a tight timeline to figure out what to do to conserve or replenish them. However, the IoT has become a powerful tool in the battle for sustainability.

The Effect of Local Food on the Environment

Locally sourced food impacts the environment much differently than what you’ll find at your typical chain grocer. Depending on what you’re consuming, you can make a significant reduction in the amount of fuel and water used in getting the food to you. Seasonal fruits and vegetables will always have less of an impact than beef, pork, or poultry. The reason for this is that all animal proteins must be inspected at a USDA facility, adding to fuel impact, and require much more water to produce.

Our neglected rail system is directly affecting farmers all across the U.S. Many farmers rely on the rail system for their livelihood, as the only option to unload grain from their silos is directly into freight trains that send their products all across the continent. Unfortunately, many farmers can’t be expected to wait for our rail system to be repaired, but they can act to help develop and sustain their local economy by selling their products regionally at farmers’ markets and other similar venues.
Eating locally sourced foods not only helps the economy of your area, but supports sustainable farming as well. Regional farms tend to engage in crop rotation as opposed to producing one single major crop, allowing farmers to engage in a more controlled crop maintenance instead of using massive amounts of pesticides and herbicides to produce large yields. By eating regionally grown food, you’re eating food that has traveled minimally instead of the thousands of miles traveled by the food available at large chain markets, reducing the impact on roadways and decreasing your environmental impact.

The Challenge of Urban Sustainability

While it might not seem like owning a vehicle in a large city is a huge problem, the small actions of a few can quickly become the big problems of many. Lack of viable public transportation can actually increase the long-term cost of maintaining infrastructure. While initial investment into public transportation can be cost-intensive, maintaining roads that cater to hundreds of thousands of commuters and setting aside large parcels of land for car parks can quickly outpace it.

As cities grow in size, the development of their infrastructure often lags behind. For example, Los Angeles is one of the most populous cities in the U.S., but due to a lack of quality infrastructure, Los Angeles ranks among the worst cities to drive in. Without a proper and widespread public transit system in place, large cities essentially force their citizens to own cars in order to get around.

The private sector has proven to be capable of affecting infrastructure through the cultivation of renewable energy sources like wind and solar power. Ideas like the hyperloop show that private citizens are at the very least interested in tackling our transportation issues. If successful, hyperloop programs may pave the way for further boons to our infrastructure down the road, helmed by entrepreneurs with a passion for innovation and problem-solving.

How Drones Can Be Used to Control Water Pollution Modality