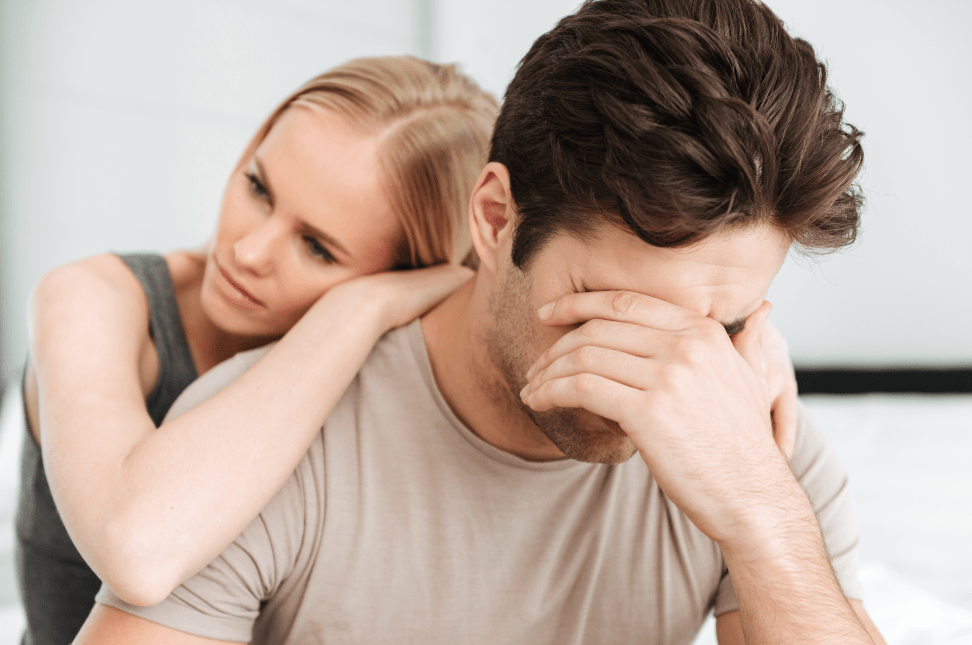 Negative thoughts are something that everyone suffers from; however, for some, it becomes a way of life. Dealing with negative thoughts can be really difficult and requires one to make active efforts to get rid of it.

If you've come across this article, the chances are that you've realized that the negativity in your life is due to your thought process, and you want to make changes. Well, you've come to the right place.

Once you start having constant negative thoughts, it can lead to depression and many other mental health issues that can be harder to deal with. So, once you realize you might be going down the track, the best thing to do is to deal with the problem actively. Here mentioned below are a few ways that can help you curb the problem before it gets out of hand.

The first thing that you need to keep in mind is that most of the problems that you might be facing are because of the way that you think. No matter how severe your problems might seem to you, you can deal with them if you have a positive mindset. So, before you jump to conclusions, you should ask yourself, is this the only possible explanation for what I have seen/heard? Are my conclusions based on facts or my fears? What other explanations could there be? If the same situation had befallen a friend, what advice would I give them?

In most cases, we only adhere to negativity when the situation concerns us, so when you think of someone else, you'll get a better idea of your situation.

Cut yourself some slack

Another thing that you should do is to go easy on yourself, give yourself the same courtesy you would give others. Granted that in a fast-paced life, at times you just can't relax, you should go for natural means that can help you with stress and anxiety.

For example, different strains of cannabis or phoenix tears can prove to have a soothing effect. You can even learn how phoenix tears are made if you want to know more about its effects. While it might seem a little unorthodox, it has helped out a significant number of people. Who knows, it might be exactly what you've been looking for?

Another thing that can help you out is to do a mental exercise each day in which you list out your priorities. For example, are you going to spend your time lamenting over all the things that went wrong in your life? Or are you going to sit down and count the countless blessings that others might not have?

Know what means the most to you and learn to show gratitude for it rather than go down a negative spiral.

Cut back from social media

Apart from the above-mentioned options, cutting off from social media can also be a great way to reduce the negative emotions in your life. While social media has helped people get in touch with one another, it has also resulted in a lot of toxicity.

With everyone's lives plastered on our mobile screens, it is inevitable that sooner or later, one starts to feel worthless as compared to other people. Grated that everyone has their own paths mapped out for them and have different privileges, it becomes hard to keep that in perspective. This leads to a negative spiral, so try cutting it off for some time and see the difference.

Engage yourself in other activities

Granted that you won't feel like doing something else when you're down, but you need to train yourself to do so. Whenever you feel like you're going to go down the negative path, try to reroute your brain by doing something that you like.

For example, you can go out for a walk, play a game that you like or read a book. Know that whenever you do so, try not to go for food as an option. Many people start stress eating when they experience negative thoughts, and that results in other problems down the lane. Wouldn't want to get rid of one thing just to fall into another problem, now would we?

Another thing that you can do is to own your emotions and work through them. We often go to a dark place when we bottle up our emotions for too long, and then one day, it is just too much to keep in.

So, rather than going through that, it is much better if you own your emotions and work through them when the time is right. Don't let them pile up to affect your mental health.

Learn to see the light at the end of the tunnel

Know that you can't get rid of the negativity in the world regardless of how much you might want it. Sooner or later, it is going to affect you too. However, it is in your hands to determine the extent to which it will influence your mental well-being.

You need to learn to see the silver lining in dark situations. So, the next time you face a tough situation, know that this too shall pass.

Get rid of negative triggers

Last but not least, know the things that trigger negative thoughts and get rid of them. In most cases, it is often the people that we surround ourselves with. So, know that your mental health is important and cut such people out of your life.

Granted that letting go of a few people might not seem easy at first, but you'll be more content down the lane. At times we don't realize it, but those that we think are close to us are often the most toxic people.

Now that you have a better idea of how to manage the situation that you're in try following the above-mentioned options one by one and see what works out for you. Know that this is a process, you won't see results overnight, but as long as you stick to it, you'll start to see a positive change in no time.

4 Ways to Lift Your Mood When The Weather Is Down

5 Herbs That Help In Boosting Your Stamina