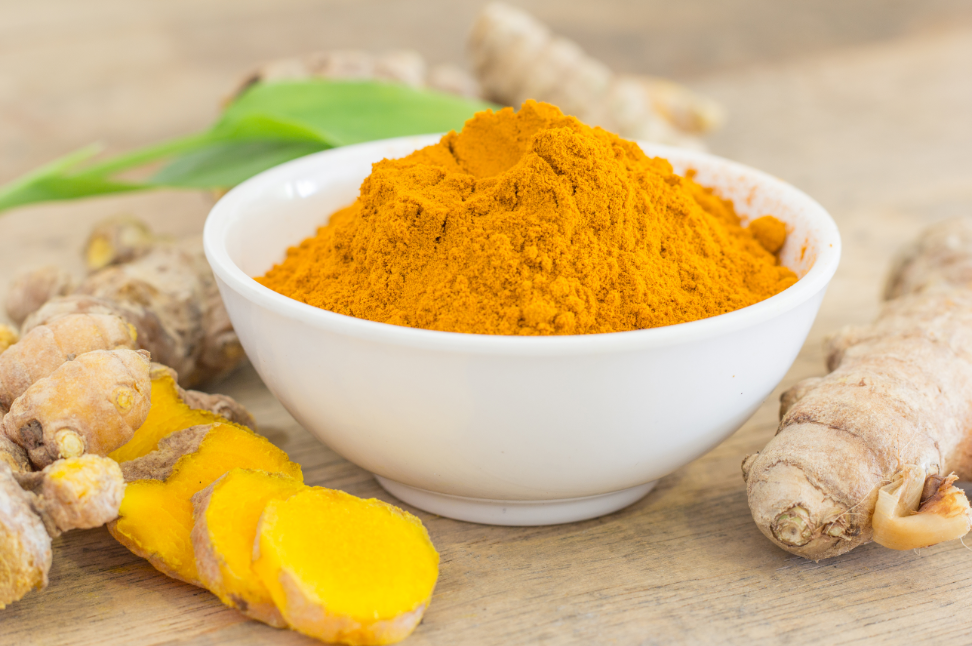 Candida is one of the myriad types of fungus living in and on the human body. This strain of fungus is normally found on the skin, as well as in the mouth and intestines. In the right proportion, candida is no threat at all but the problem begins when it begins to overgrow. It is, in fact, the most common cause of fungus infection in humans.

Usually, candida is checked by the body’s healthy bacteria. However, when these bacteria levels are affected by factors such as a weakened or suppressed immune system, then candida growth can exceed the normal level resulting in several issues in or on the body. According to the CDC (Centers for Disease Control and Prevention), there are over 150 candida species but Candida albicans are the species responsible for the majority of infections.

Though almost any part of the body can be affected by candida infections, intertriginous regions are more susceptible to the infection. This includes groin, armpits, and areas between the toes and fingers. It thrives in sweaty, moist, and warm environments.

Oral thrush: this refers to candidiasis that develops in the throat or mouth. Aged people, newborns, and people with a compromised immune system are more susceptible to this type of candida infection. White, bumpy patches around the throat and mouth is a sign of oral thrush. Other signs include soreness or redness of the mouth and tongue.

Vaginal yeast infection: in the lifetime of at least 75% of adult women are said to have a minimum of one yeast vaginal infection, according to CDC. Candida is usually present in the vaginal tracts of the majority of women. When it overgrows, it causes candidiasis of the vagina. This is also called a yeast infection. Men are also affected by this infection. Itching, swelling, redness, painful intercourse, as well as the discharge of thick, white fluid are symptoms of vagina candidiasis.

Nail fungus: this is a very common candida infection and is also the most common nail problem. It affects both the nail and the adjacent skin. The symptoms include thickening, discoloration, and crumbling nails.

Coconut oil is a longtime and traditional solution for many fungal infections including candida. It has elements that are very rich in antifungal properties. They include capric acid, caprylic acid, and lauric acid. These elements interfere with the growth of Candida albicans. Mouth sores are also prevented by lauric acid hence preventing oral thrush.

Tip: add garlic, asparagus, onions, and slivered almonds to coconut oil and cook over low heat. You can also combine any smoothie with one or two tablespoons of coconut oil.

The curcumin present in turmeric is a very strong antifungal and anti-inflammatory agent. It protects against yeast infections by inhibiting the growth of Candida albicans. It is considered to be more powerful than one of the most popular antifungal drugs, fluconazole. According to a study, curcumin does not allow the yeast to attach to mouth cells.

Garlic is another popular antifungal agent with diverse use in the treatment of fungus infections. It contains allicin which is very effective in stopping the growth of bacteria and fungi. Just like curcumin, allicin also hampers the ability of candida to attach to mouth cells.

Tip: one of the ways to do this is by mixing coconut oil with crushed garlic cloves.

Apple Cider Vinegar is a very popular home remedy for several fungal infections including nail fungus, and candida. It inhibits the overgrowth of candida hence preventing oral thrush and yeast infections.  It also works for the prevention and treatment of nail fungus.

Tip: Add chopped ginger, turmeric, and crushed garlic cloves to apple cider vinegar and leave for about 8 hours before usage.

This is not as popular as other items on this list but is by no means less potent. This traditional dish is loaded with many probiotics that work to shield the gut from pathogens. It prevents the overgrowth of candida yeast. It contains both ginger and garlic and is dairy-free hence is one of the very good anti-candida diets.

Gut bacteria are nourished by leafy green containing high proportions of fiber. These healthy bacteria are then able to keep candida effectively in check. Kale is one of the very rich leafy greens that work in fighting or preventing candida fungal infections.

Yeasts thrive in an environment very rich in sugar. This is one of the reasons why diabetes patients are more prone to candida. This connection has been established by some scientific work, both in mice and humans.

Note: as you take foods that destroy candida infections, it is imperative to starve the yeast by eliminating foods rich in yeast or that enhances yeast growth. Cut out refined carbs, wine, beer, sugar, and processed foods.

Candida fungal infections are very common problems. The overgrowth of candida causes several problems such as nail fungus, yeast infection, oral thrush, etc. They present several symptoms including swelling, redness, thickening, etc. The most fundamental way to fight or prevent candida infections is to follow a healthy diet. Supplements are also good options. Finally, it is important to consult your doctor for antifungal medications because diets alone are unlikely to treat candida infections.

How Improving Your Sleep Can Improve Your Quality of Life