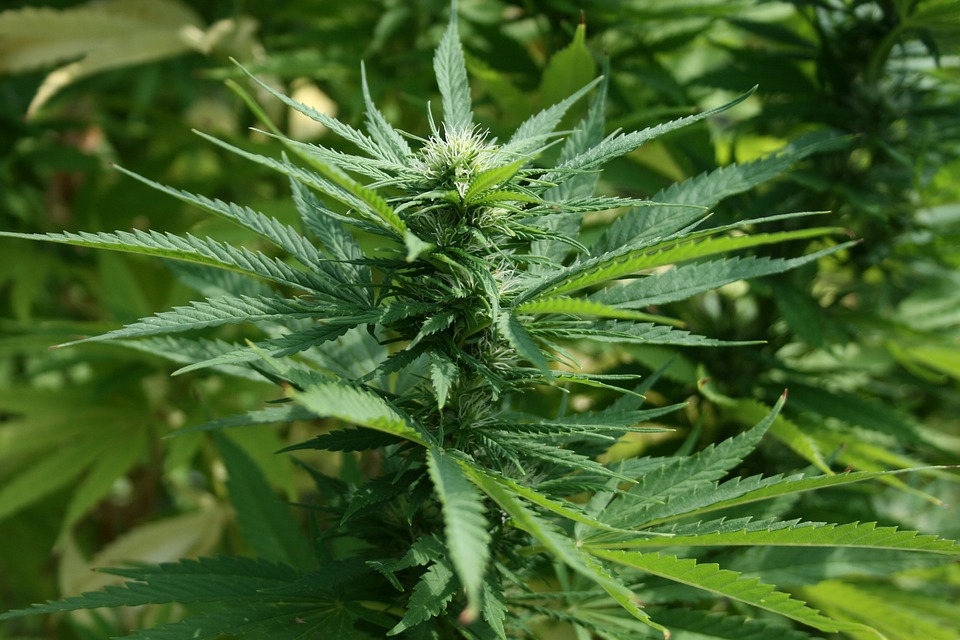 Alzheimer’s is arguably the most mentally-debilitating disease out there. This chronic neurodegenerative condition begins slowly but with time, starts to waste away the brain cells at a more profound scale.

Alzheimer’s disease is a risk factor for dementia.

It’s believed that Alzheimer’s results from the excess buildup of proteins around the brain cells. Amyloid is a notorious protein that’s widely linked to Alzheimer’s. When it builds up around brain cells, the protein forms plaques, which impair the functionality of the brain. Tau is another protein that is a significant cause of Alzheimer’s. Unlike amyloid, tau leads to the formation of tangles within the cells of the brain. However, the effects are similar – a diminished brain capacity.

According to the National Health Service, age, and family history are the major risk factors for Alzheimer’s. Other risk factors include cardiovascular disease, depression, Down’s syndrome, and a head injury.

The most common sign of Alzheimer’s is memory loss. The loss of memory is gradual but steady. It begins by forgetting regular conversations, then escalates into the misplacement of items. It then degenerates into forgetting the names and faces of friends and family members. Before you know it, you become disoriented in familiar places.

When the disease has progressed to the most severe levels, the patient may experience difficulties finding the right words to express everyday objects or feelings. Other symptoms include unstable reasoning, as well as behavior and personality changes.

Do I Need To Be Worried?

Medical experts estimate that up to 5.8 million Americans have Alzheimer’s disease. 80% of the victims are often cared for by their friends or relatives. What does that imply? While you suffer the ravaging effects of the disease, your caregivers also grapple with emotional and financial challenges. Remember, Alzheimer’s require near round-the-clock attention, which means that caregivers cannot engage in any gainful employment while taking care of a victim.

The saddest part is that Alzheimer’s has no cure. While patients may receive medications, these drugs only manage a few symptoms of the disease. In fact, healthcare professionals have raised a red flag on the efficacy of Alzheimer’s medications. Most of the drugs have received damning reports, especially after weighing their purported benefits against their side effects.

How Medical Marijuana Works for Alzheimer’s

Research on the effectiveness of marijuana for Alzheimer’s remains limited. That’s because the efficacy of marijuana for Alzheimer’s, as well as the possible side effects, need some thorough evaluation. However, what we know so far is quite inspiring. Of notable mention are marijuana’s immense analgesic properties. By numbing pain, weed significantly slows down the progression of Alzheimer’s. Also, there’s epidemiological evidence that people who smoked marijuana in the 1950s and 1960s are less prone to getting dementia.

Like other medications prescribed for Alzheimer’s, marijuana also doesn’t restore the patient’s memory. You can grow your cannabis plant using the best cannabis seeds available in the authentic stores. However, it significantly reduces “Alzheimer’s agitation.” Alzheimer’s agitation is the degenerative stage of the disease, marked by anxiety and depression, insomnia, aggression, and hallucinations. But unlike conventional drugs that come with a host of side effects, marijuana interacts with the body more favorably. Even when side effects present themselves, they’re usually mild and short-lasting. You can now buy cannabis seeds and begin enjoying the immense therapeutic benefits of the pot.

The Latest Research on Marijuana and Alzheimer’s

According to certain research studies, cannabis has been shown to deliver immense positive results on Alzheimer’s patients. Other similar studies have cited the effectiveness of cannabinoids in lowering behavioral complications associated with Alzheimer’s.

Marijuana has also been shown to reduce oxidative stress, thereby counteracting the effects of free radicals in the body. As a result, they protect cells from the damage that would otherwise result from those free radicals. Besides the reduction of oxidative stress, marijuana is also capable of reducing neuroinflammation due to its anti-inflammatory properties. Not to mention, it prevents the formation of neurofibrillary tangles and amyloid plaques, which are the common causes of Alzheimer’s.

Studies conducted in mice have shown that CBD and THC, two of the main compounds in marijuana, have a positive influence on memory. THC is especially efficient at breaking down the toxic clumps caused by amyloid-beta protein. Besides these findings, there are lots of other ongoing research studies. A notable mention is the one led by researchers from the King’s College London and funded by the Alzheimer’s Research U.K.

Those patients suffering from chronic stress, depression due to Alzheimer’s can surely try their hands on CBD products from the best CBD company online. It would surely help to tackle these symptoms.

Many of the studies on the efficacy of marijuana with Alzheimer’s have been conducted on animals. Hence, there’s a need for proper studies on humans. Therefore, marijuana’s potency with Alzheimer patients remains mostly unclear.

Secondly, THC is one of the most effective compounds in marijuana. But remember, it’s also the psychoactive element of the substance. Exposure to THC might cause the patients to get “high,” which negates the whole idea of reducing side effects.

All in all, there’s hope for Alzheimer patients, and the hope lies in buying marijuana seeds.

Here's How Cannabis Can Help with PTSD and Insomnia

How Cannabis Can Help Cope With Migraines