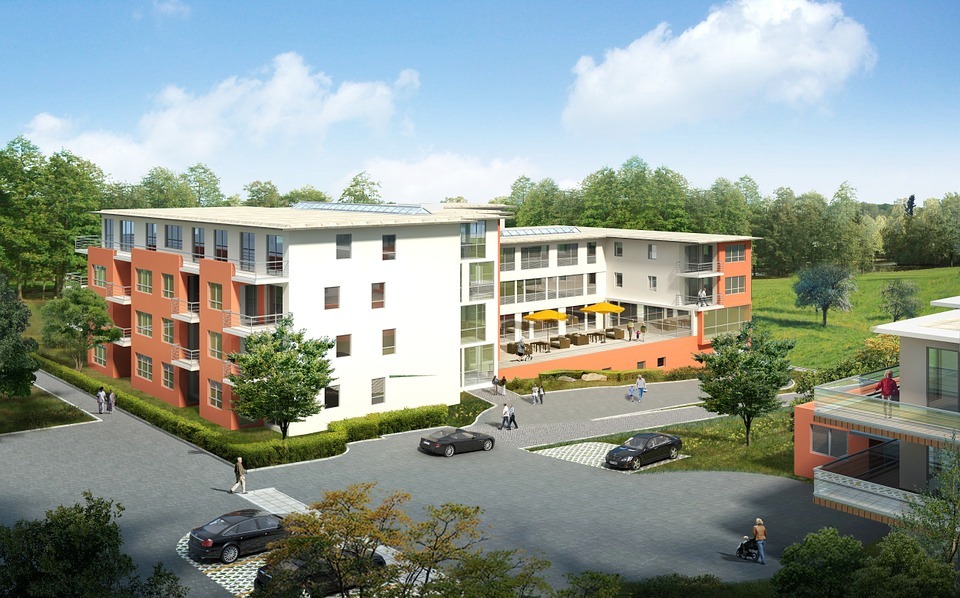 Some ten years ago, cities were focused on revitalizing downtown areas and making them more habitable. This was a logical move since young Millennials didn't have many family obligations and wanted to be closer to the downtown action. This proved to be a good call during the recession because there was no need for big infrastructure investments for the new housing options.

However, things have changed in the last couple of years with the resurgence of suburbs. Most people, Millennials included, are moving to the suburbs as they’re getting older and starting families. Suburbs are expanding and thriving now and offer many great reasons why you should move there.

In times of rising environmental awareness, studies have shown that suburban living has its many advantages, one of them being an overall lower impact. At first glance, urban living is more sustainable in terms of fewer miles travelled, the use of public transport, fuel consumption, water, heat and electricity use. City dwellers often cycle or walk to work since they live closer not just to their workplace but to parks, shops and amenities.

However, going deeper with analysis, evidence shows that suburban living can be more environmentally efficient than city residential buildings. It's often assumed that single-family homes due to their bigger square footage consume more energy on heating, cooling and lighting, but in reality, it's the smaller city apartments that spend on average 27% more energy. This is mostly because of the shared hallways space, lifts and lobbies.

Demographic differences between urban and suburban groups can shed some light on these results. In suburbs, large households are usually full of kids, whereas in city apartments, tenants are typically childless young professionals or empty nesters. This means that at any given moment in any given room, more people in the suburbs are consuming the same amount of energy as only one or two people in the city do.

Younger generations seem to have stopped favouring extravagant symbols such as big houses and expensive cars and shifted towards more responsible and sustainable lifestyle goals as symbols of success such as a great home, stable family, good job and healthy life. Even though suburban homes offer more square footage for less money, this is where people want to go to get more bang for their buck.

In general, suburbs are the best option for growing families as they typically offer more space, indoor and outdoor, and more comfort for the entire family. To accommodate their families and enable a healthier and higher-quality living, many people are considering buying real estate in Northern Beaches in search of an exquisite property in the most favourable location at the best possible price. It proves to be a more affordable and sustainable option than owning or renting a residential property in the city. 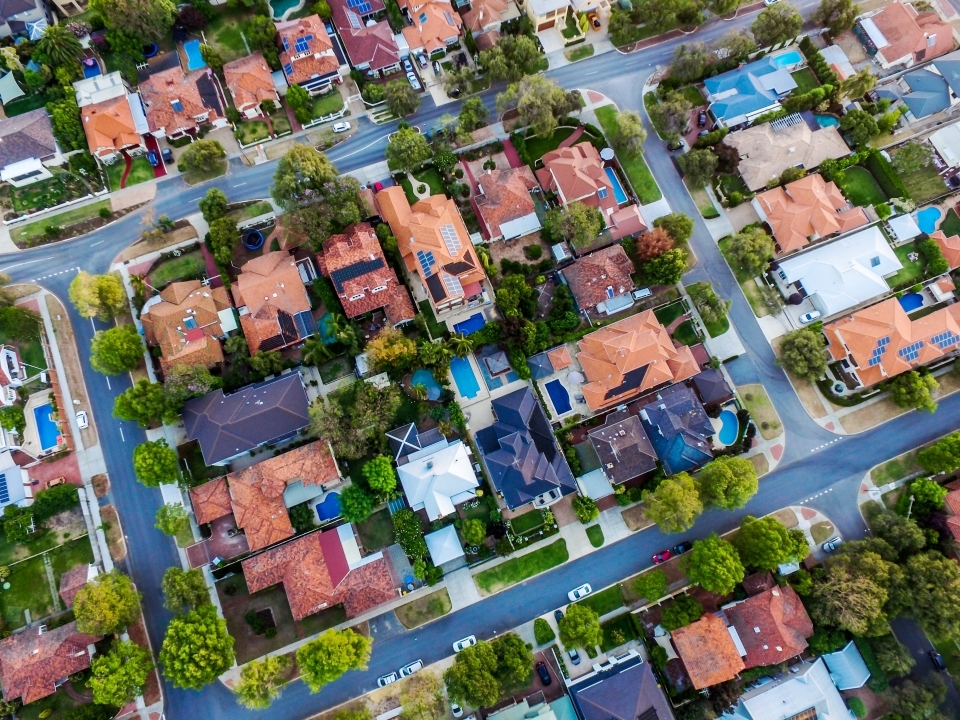 It’s a rare thing for big cities to offer a fair amount of green spaces but suburbs surely don’t lack in that respect. Greenery and nature are abundant in suburbs so for outdoor lovers, there are plenty of parks, nature and trails to enjoy. Lots of suburban communities have their own bike and hike trails for its residents.

Another reason for a mass exodus to the suburbs is safety concern. Despite cities being safer today than ever before, they still have higher crime rates than suburbs. It's also become quite common to see gated communities in suburbs whose residents are mostly families with children.

With lower crime rates, suburbs also boast of cleaner air due to less traffic congestion. The lifestyle is more relaxed with a slower pace of living. All this makes the suburbs a more comfortable, peaceful and healthier living environment than the city.

Living in the suburbs does mean a bit longer commute, but in return, you get to live in a place with less traffic and crowds, less pollution and a better student-to-teacher ratio. You might also think you’ll miss all the shops but that too has changed with increased suburban development so now you can enjoy all the typical amenities such as shops, recreational spaces, parks, gyms, swimming pools, etc.

In addition to all this, you’ll have more privacy than you have in urban apartments and, in general, inner balance. Noisy city environment often leads to increased stress, anxiety, blood pressure and irregular sleep patterns. All this allows you to have a better quality of life for yourself and your entire family.

As cities continue to grow, the suburbs are changing as well. Living conditions, facilities and amenities are improving and their residents are starting to reap the benefits of higher quality suburban living. In times when people are putting more value on work/life balance, the suburbs are certainly a great place to live and raise a family compared to the stressful and fast city living.

Lilly Miller is a Sydney-based graphic designer and a passionate writer. Loves everything about home decor, art history and baking. Shares home with two loving dogs and a gecko named Rodney.

Things to Consider When Choosing Energy-Efficient Windows for Your Home

Choose the Perfect Solar System for Your Home: 6 Things to Consider