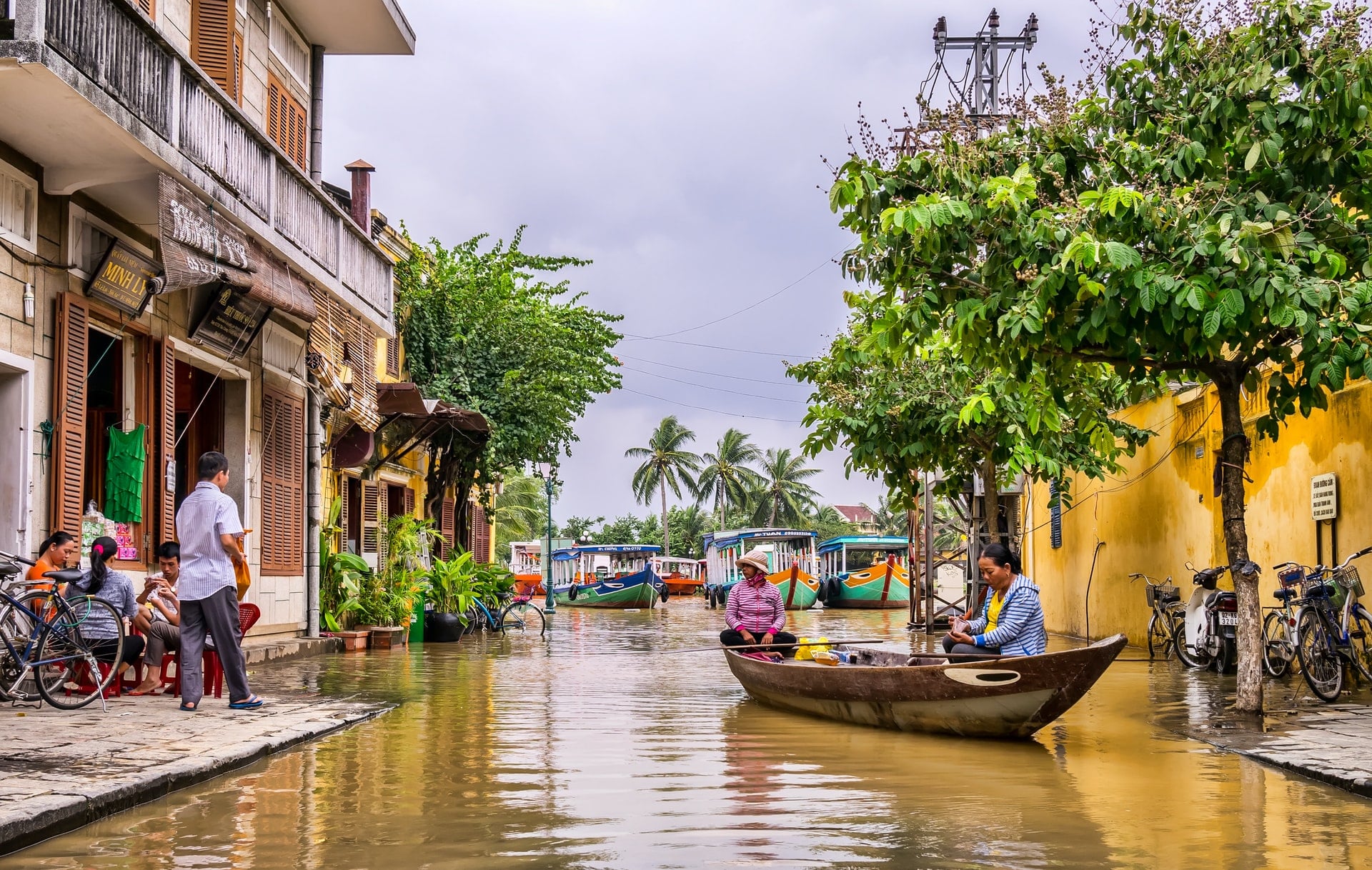 Photo by Toomas Tartes on Unsplash

For years, people have heard scientists describe the potential impacts of climate change. However, for the last several decades, not much has changed. Still, people have been noticing an abundance of climate disasters in recent years. Plenty of homeowners have been wondering how they should protect their homes.

First and foremost, climate change seems to be driven by the release of carbon dioxide. CO2 is one of the primary byproducts of fossil fuel use. Releasing CO2 seems to increase heat retention in the earth's atmosphere. While this doesn't directly increase flooding, it does have an impact. Higher levels of atmospheric CO2 have been associated with higher temperatures on earth.

The higher earth's temperatures get, the more ice melts around the world. Melting ice does directly increase sea levels. As a result, coastal regions will experience a lot of flooding because of rising seas. Flood barriers for homes could help people near the coast. But, there's going to be an even greater threat from melting permafrost. Permafrost is a thin layer of ice that remains permanently frozen, near the earth's poles. Usually, these ice sheets never melt, and they've kept a lot of things frozen over the years.

Most of the time, we hear climate experts talk about the dangers of CO2. While CO2 is a huge cause of concern, it's far from the only one. In fact, compared to CO2, methane is an even greater danger. And, there's a ton of methane trapped underneath the earth's permafrost. As this melts, lots of methane should be released.

Methane Is an Even More Potent Greenhouse Gas

Usually, people associate methane with natural gas. However, methane is actually even more potent than CO2 as a greenhouse house. Compared to CO2, it traps about 80 times more heat overall. That means releasing methane will further exacerbate global heating. And, the hotter earth becomes, the more methane will release. As you can see, this creates a feedback loop that quickly spirals out of control. Simply releasing methane would raise sea levels more than they would've risen otherwise.

Changes in the Atmosphere Disrupts the Jet Stream

What's even more concerning would be the disruptions to earth's jet streams. Usually, jet streams travel in a more or less stable pattern. As they circle the globe, they pick up evaporating water above the oceans. Then, they'll deposit the water in the form of rain whenever they pass over land. However, disrupted jet streams could drop a lot more water than usual. From our perspective, we'll notice an increased amount of catastrophic floods.

Supercharged jet streams will get even more destructive as water continues to evaporate. Plus, higher temperatures will cause even more rain to evaporate overall. At the end of the day, the amount of water absorbed by the jet stream depends on the earth's average temperature. The hotter it becomes, the more water will be absorbed. Absorbing water will cause the jet streams to dump ever-increasing quantities of rain. Floods will become common in areas where drought used to be the norm. In other areas, they'll receive less rain than normal. In effect, there will be a shift in the planet's natural climate patterns.

On top of all this, there will be less light reflected from the earth. Ice typically reflects a lot of the sun's light, deflecting it away from the planet. However, with less ice on the surface, more of that light will stay here. The earth will absorb that light as heat energy, further increasing temperatures. It's not hard to see how this will impact the earth's climate even more.

No matter how we look at it, there is going to be an increased chance of flooding. Pretty much everywhere on the planet will be at greater risk in the coming years. The best thing most of us can do would be to prepare for this outcome.

Lizzie Howard is a Colorado native who after graduating from the University of Colorado spends her time as a freelance writer. When Lizzie isn’t writing, she enjoys going on hikes, baking for her friends and family, and spending time with her beloved yellow lab, Sparky.

Sustainable Packaging: Why It Matters For Your Business

3 Ways to Keep Your Business Clean and Green

7 More Ways to Support Your Community Through Businesses