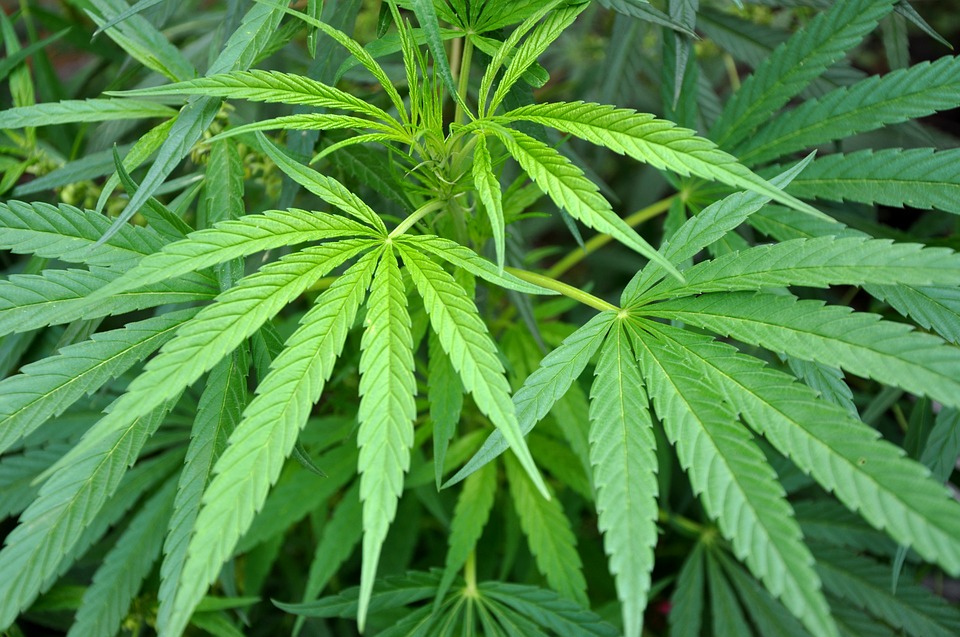 The subject of marijuana is attracting more controversy today than at any other time in history. Medical marijuana has the attention of researchers, policymakers, medical personnel, and the general public. Medical marijuana refers primarily to the consumption of the whole, unprocessed marijuana, or its known processed extracts for the treatment of various symptoms or illness.

In the USA, over half of the states legalized the use of marijuana majorly for medicinal purposes. Perhaps you are thinking of buying the top CBD products to make the most of the benefits but still wondering what makes marijuana popular and why are states increasingly accepting the use of this plant. In this article, we delve into a broader perspective of how medical marijuana works and the conditions it treats.

The most common extracts from the marijuana plant are tetrahydrocannabinol (THC) and cannabidiol (CBD). THC is the compound that gives users high sensation when they consume marijuana. CBD, on the other hand, is non-psychoactive and contains a lot of health benefits. Its products exist in various forms, such as inhalable liquids, edibles, and even skin ointments.

How Does Medical Marijuana Work?

To understand how medical marijuana works, it is important to know first how our endocannabinoid system (ECS) works. The ECS is a key signaling network that balances and keeps most of your body functions running. Some of the body functions that the EC system supports include immune response, memory, metabolism, sleep patterns, appetite, mood and more. The body produces natural chemicals, cannabinoids, which interact with ECS. Cannabinoids like CBD interact with receptors in regulating the body functions.

Similarly, cannabinoids from marijuana plants such as CBD bind with both receptors - CB2 and CB1. The CB1 receptors are abundant in the brain area and control the mental and physiological processes like motor coordination, high cognition, and memory. CB2 receptors are found in the immune system and across the nervous systems. These two receptors interact with cannabinoids such as CBD in the ECS, enabling you to enjoy the health benefits. It stimulates the ECS by promoting homeostasis, decreasing inflammation and reducing pain. 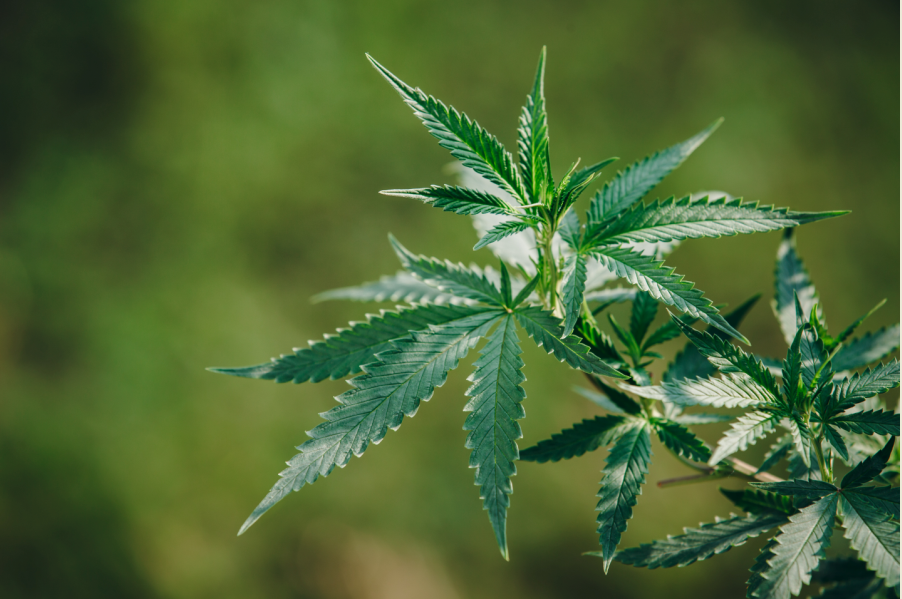 Millions of people around the world are suffering from chronic pain induced by either age or disease. Away from conventional medicine, marijuana is becoming a popular option for people living with chronic pain. A 2019 survey found that arthritis is the leading disease people aim to calm by using cannabis.

Furthermore, cancer treatments such as chemotherapy can lead to pain. The pain usually comes due to the inflammation caused by pressure applied to nerve injury on internal organs. Although opioids for managing such conditions are available, they don’t work well in severe cases and may cause side effects and dependency in the long run. How CBD works to cure cancer is still under research, but its anti-inflammatory properties seem to play a vital role in stopping the pain.

There is no single known cause for anxiety, but various individuals will exhibit scientifically diagnosable signs. If not addressed, it can have adverse effects on patients. PTSD is a disorder in which the past events or occurrences in an individual’s life have traumatizing effects on them.

A recent survey reported that medical marijuana lifted the moods in 1 out of 5 adult patients involved. More than 50 percent of patients generally reported improvements. Another study carried out in 2018 showed that volunteers who used cannabis reported a reduced use in their drugs prescribed for anxiety disorders. However, the level of effectiveness and the results you get depends on the dosage that you use.

At the same time, the type of cannabis strain chosen for any given treatment will determine the result. In the intake of cannabis for the treatment of these disorders, more consumption doesn’t necessarily mean better results. What is not in doubt, though, is that it has the potential to uplift the spirits of patients.

Multiple Sclerosis (MS) affects the nerves in the central nervous system and leads to gradual degeneration of the brain and, ultimately, a person’s performance. There is no cure yet for MS, but treatments are available for managing the condition.

CBD can help to control epileptic seizures and the treatment of mental conditions. The argument is that, when cannabinoids enter into the system complete with their inherent properties, they may provide some relief in MS patients and help to combat most of the symptoms related to MS. Following this background, the use of medical marijuana in the treatment of multiple sclerosis is quickly gaining traction.

As medical marijuana continues to ignite debates across the world leading to legalization and social change of mindset, the number of people considering marijuana may rise. There is still a long way to go as more scientific studies are underway, and governments are yet to decide on which way to go fully. What is clear, however, is that medical marijuana has a future as alternative medicine and in mainstream treatment options as well.

Among consistent recommendations for anyone considering medical marijuana as an alternative for treatment is to seek medical advice. This will help you to make informed decisions and even settle on the appropriate products. With the crucial information about medical marijuana out of the way, you can now buy marijuana online from reputable sellers and take advantage of its health benefits.

5 Benefits of Taking Cannabis During Chemotherapy

Why Cannabis is Beneficial for Skincare