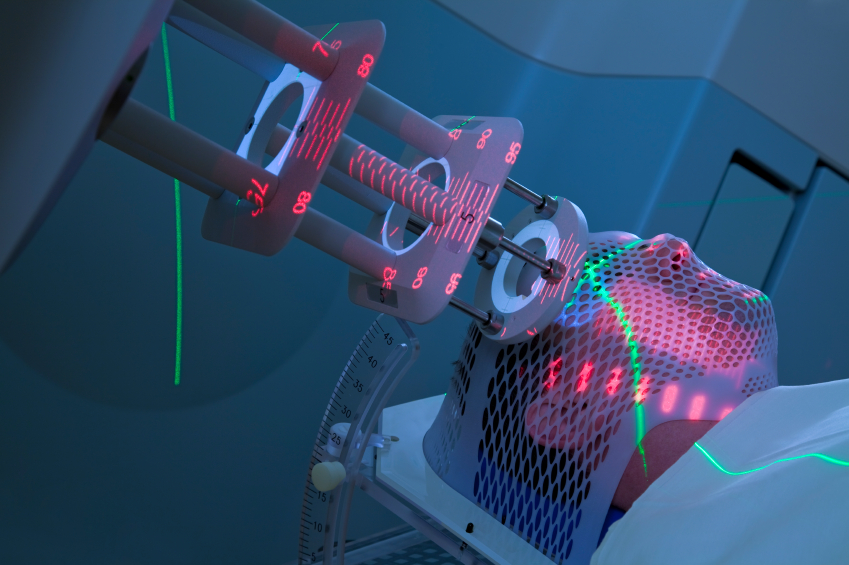 Did you know that 1 in 6 deaths in the world happens due to cancer? In the last year, cancer was single-handedly responsible for the deaths of 9.6 million people globally. As far as the fatality rates are concerned, cancer is second on the list of most popular causes of death around the world.

Thus, it is safe to say that the threat of cancer can’t be ignored, and it becomes essential to understand such a fatal disease as well as the treatment procedures that could help a patient suffering from this condition.

Cancer, in layman terms, could be defined as an uncontrolled growth of abnormal cells in any part of the human body. Cancer could stem from a number of body parts and, depending on which body part it affects, there are around 200 different types of cancer variants today.

Some of the highest fatality rate cancer types include lung and bronchus cancer, pancreatic cancer, breast cancer, leukemia, colorectal cancer, and prostate cancer. Across the world, more and more people are falling prey to this near-fatal condition due to a large number of reasons such as:

The reason is often difficult to pinpoint, however, that being said, the symptoms are clear in most cases. Some of the most common symptoms include fatigue, sudden weight loss, lumps, persistent cough, unnatural bleeding, severe pain, or unnatural bowel movements. Depending on the stage of cancer or the aggression and severity of cancer cells in one’s body, the best treatment is chosen and prescribed by oncologists.

Radiation therapy or radiotherapy is one of the most efficient treatments for cancer. It has a high success rate for putting cancer into remission and is recommended for most cases of cancer. The basic procedure of radiation therapy includes using high radiation particles in the form of energetic rays like X-rays or Gamma rays, which are also highly directional.

This enables the rays to precisely target the cancer cells without obliterating the normal or healthy ones surrounding the cancerous growth. Experts also report that normal cells could withstand strong radiations to a higher degree than cancerous cells.

The most trusted names in dealing with cancer are specific in their approach as they target cancer through tailor-made patient-specific radiation therapies, which increase the chances of curing the patient or putting their cancer into remission. You could visit this website to get additional details about such cutting edge procedures.

For more precise results, three variants of radiation therapy are used. They are:

In this procedure, a machine is used to direct strong high energy beams to the cancerous part. Most commonly, X-rays are used in this process to target cancer cells.

In this procedure, the source of the radiation is placed in very close proximity to the tumour or the cancerous growth. A small, easily accessible object that could emit radioactive waves is preferred for this procedure.

This procedure is only utilised in case of severe or highly aggressive stages of cancer. Here, certain radioactive drugs are injected directly into the patient’s bloodstream, thus killing the majority of cancer cells present throughout the body.

Craig Evans is a finance fanatic and tech junkie based in Sydney, Australia. He likes to impart his knowledge and insights on the latest business industry news on his blog Curious Vision.

The 8 Best Stores to Shop for Discount Vitamins & Supplements Online