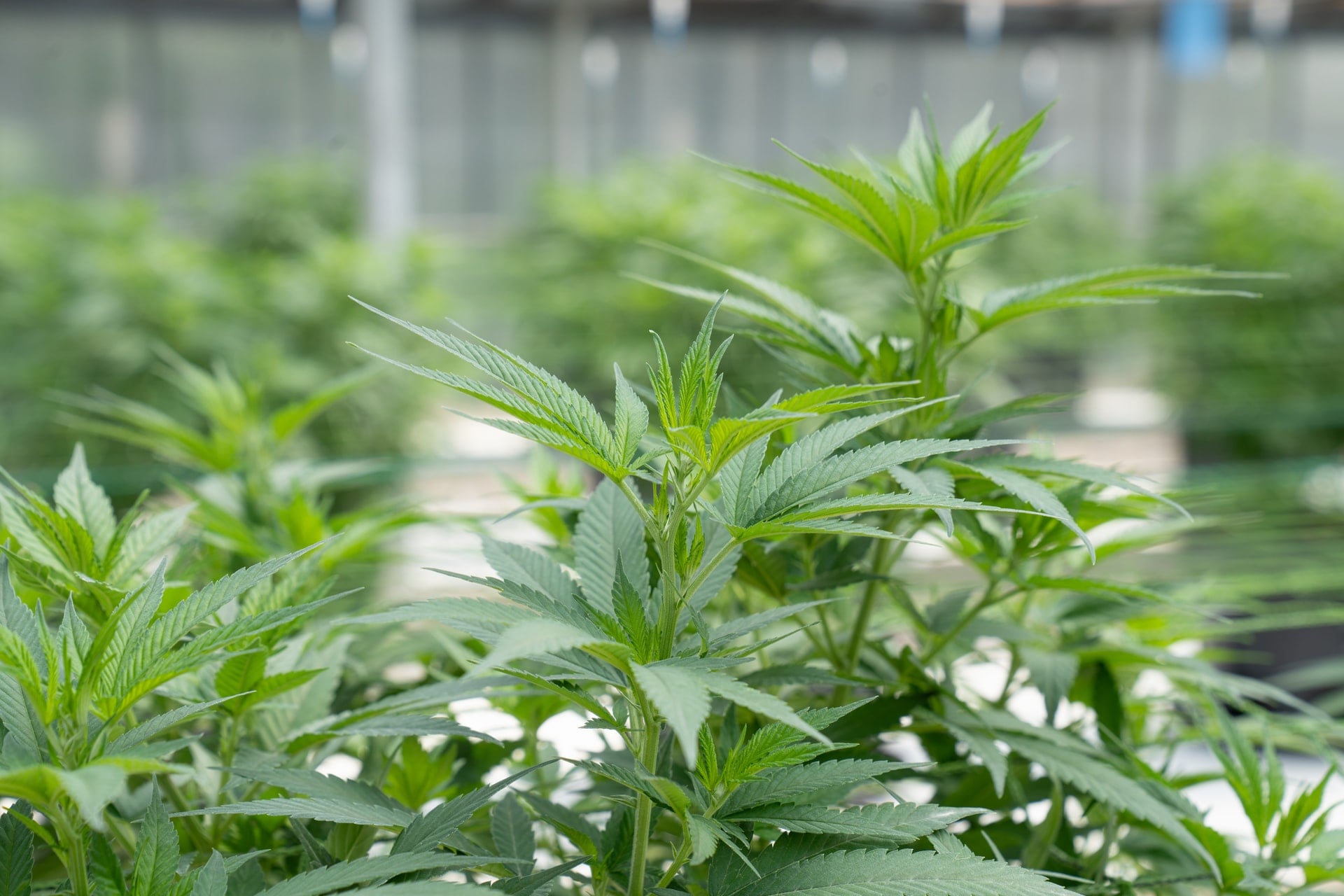 Photo by CRYSTALWEED cannabis on Unsplash

One of the most recent additions to the collection of online cannabis shopping consists of a very potent byproduct called resin, but there is not a lot of simplified information available. All most people know about weed resin is the fact that it provides an exceptionally high and can be far more effective than the leaves! However, aren’t you curious to know where resin comes from and what it looks like? This blog is meant to shed light on the basics of cannabis resin and the types it is available in!

Resin refers to one of the byproducts of a cannabis plant. Created in the glandular trichomes of the plant, the resin can be described as sticky and sappy. The golden nectar is what gathers at the bottom of a bowl but gets a little ashy. However, the resin can be harvested by being pressed hydraulically.

Just like tree sap, cannabis resin can be found the most in female cannabis plants! Discussed below are the derivatives of resin you need to know about.

While harvesting, these plants are flash-frozen instantly so that the processing and extraction of the resin preserve all the properties of cannabis. This freezing makes sure that the medicinal and aromatic properties are retained unlike the typical method of heat application. The resin provides much more than the evaporated properties that a typical supply has to offer.

Hash is native to Central Asia and created by compressing the cannabis resin’s trichomes into a brick or ball. Hash is generally smoked using joints, pipes, blended with herbs, used in hookahs or eaten directly.

Hash is attributed to emotional well-being, inducing sleep for insomniacs, healing chronic pain, and nauseous sensations.  A notable trait is boosting creativity. The THC present in hash gets absorbed in the bloodstream relatively quickly and hence even their low price bud gives a quick and enjoyable high.

Rosin is a kind of oil created using the cannabis plant’s resin. Unlike butane hash oil, rosin does not consist of any solvents to preserve its terpenes. To extract rosin, heat is used along with pressure to gather oil from the cannabis plant.

Butane Hash Oil is also called BHO or honey oil. One of the best-preferred ways to use resin. The hit is strong and quick while the oil texture looks like honey in a beautiful golden or amber color. BHO is generally used in dabs.

Sometimes referred to as CO2 cannabis oil or hash oil. This type of resin uses carbon dioxide for the extraction of compounds and comprises supercritical and subcritical fluids. The two can differ in pressure and temperature. However, it is expensive due to the equipment and expertise involved.

The resin could be considered a cannabis-based delicacy, owing to its texture, effects and smooth high. While it is present in a range of prices, there are cheap and expensive variants. Before you make your purchase, make sure of the effects that you’d like to experience. We hope this helped!

Benefits Of Cannabis Nobody May Have Told You About