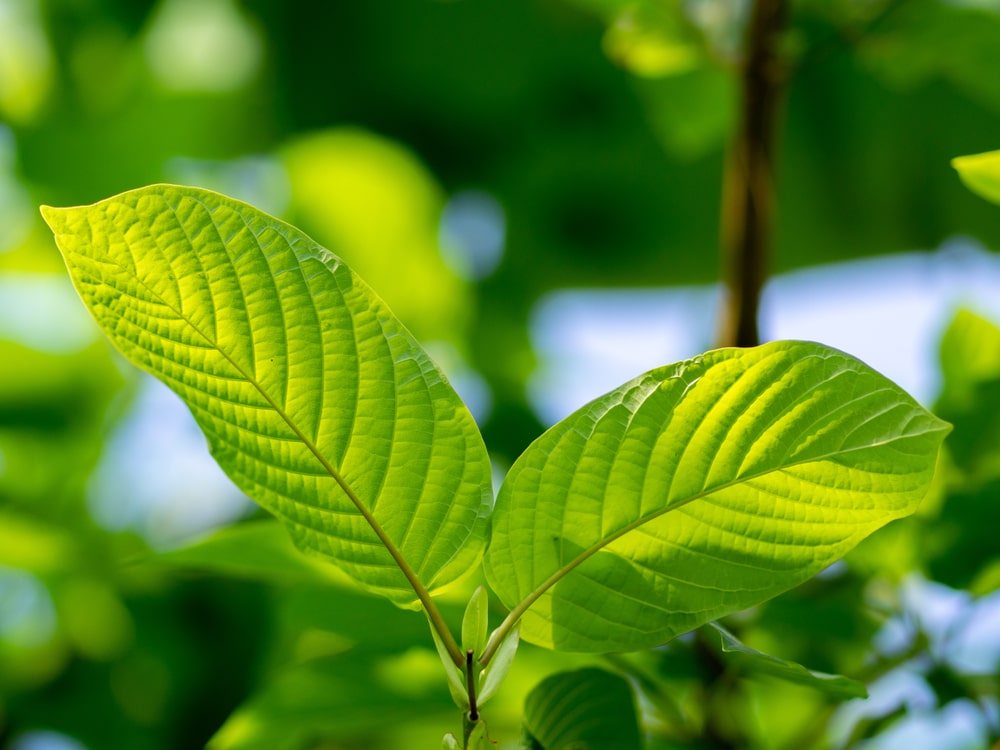 Mitragyna speciosa, famously known as kratom, is a tropical evergreen tree native to Southeast Asian regions such as Indonesia, Malaysia, and Thailand. It was first discovered by botanist Pieter Korthals in 1839, and today, its popularity has spread all over the world. Mitragyna speciosa thrives in the tropical climate and is harvested for its leaves, which are believed to have magical healing and soothing properties. It is widely available in the Western world, and if you’d like to know more about this tree, this complete guide will get you started.

It is not clear when the use of Mitragyna speciosa began, but it’s thought to be hundreds of years ago. In the Southeast Asian region where it grows wildly, the leaves were used to soothe fevers, numb pains and aches, manage diabetes, alleviate addiction, treat diarrhea, and dress the wound. Also, farmers from these regions were fond of chewing the leaves to boost their energy and motivation while working outside in the sun. Alkaloid mitragynine was isolated in 1921 and 7-Hydroxymitragynine a few years later, and thanks to their exceptional properties, Mitragyna speciosa is now used for medicinal and recreational purposes across the world.

Mitragyna speciosa can be consumed in various forms depending on a person’s preferences. The most popular form is kratom powder, where the leaves are harvested upon reaching maturity, dried in the sun, and crushed into a fine powder. The other popular form is kratom capsules, which take the same kratom powder encapsulated for easier handling. Besides capsules and powder, kratom extract is also common as it produces nearly 35-50 times the potency of Mitragyna speciosa powder.

Mitragyna speciosa strains are divided into three different colors dependent on the color of the vein and stem of the leaves. These are green-vein, white-vein, and red-vein strains. Different colors signify that they have different chemical compositions and will have unique effects on your mind and body.

The red vein Mitragyna Speciosa leaves are distinguished with red-colored veins and stems. They are the most popular kratom strains as they produce a pleasant calming effect, improve sleep quality, give peace of mind and encourage optimism, relieve pain, help with opiate addiction, improve mental health and relax the muscles. The most popular brands under this category include Red Thai, Red Sumatra, Borneo Red, Red Bali, and Red vein Maeng Da.

White-veined Mitragyna speciosa is rich in energy-boosting alkaloids and hence regarded as a stimulant and mood enhancer. It is popular for its euphoric effects and consumed in place of coffee for concentration, alertness, and cheerfulness. It is also taken for motivation and stamina, extreme focus, energy boost, and nootropic like effects. Popular white-veined Mitragyna speciosa include white Sumatra, Borneo white, white Kali, white Thai, and white vein Indo.

The green-veined Mitragyna speciosa sits between white and red kratom strains, and it’s a mild energy booster that can brighten you up to 15-20 minutes after consumption. Users experience various effects such as increased focus, energy boost, mood-lifting, calming effect, and increased physical relaxation.

The green Mitragyna speciosa can be mixed with the white and red version to prevent overstimulation of the white strains and excessive anesthesia associated with the red strain. Popular types of green kratom include green Bali, green Malay, green Indo, green Maeng Da, and green Borneo.

Mitragyna speciosa has tremendous health benefits, yet it’s disheartening to know that it's not legal worldwide. In the U.S, for example, the sale, possession, and use of Mitragyna speciosa are not controlled on the national level and whereas it’s legal, some states have banned it. These states are Wisconsin, Arkansas, Indiana, Vermont, Alabama, and Tennessee.

For hundreds of years, Southeast Asian people have been taking Mitragyna speciosa for the magical effects it offers. However, it is relatively new in the Western world, and people are interested to know what this tree is and what it can do. Luckily for you, our complete guide will help you learn interesting things about Mitragyna speciosa and whether you want it as an aid for physical and mental health or recreational purposes, always desire to buy it from verified vendors.

Medical Marijuana: How It Works and Which Conditions It Treats

5 Benefits of Taking Cannabis During Chemotherapy