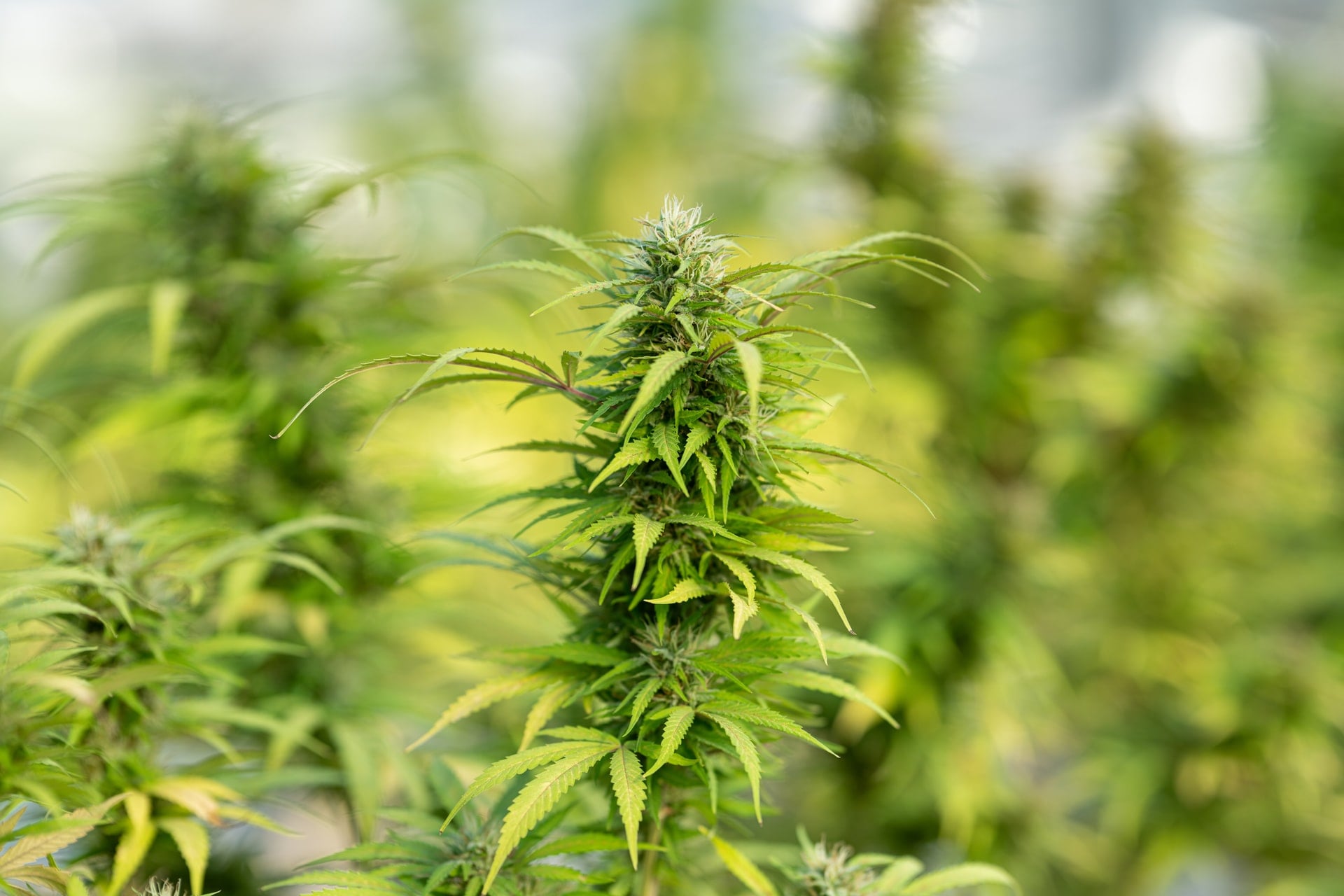 Photo by CRYSTALWEED cannabis on Unsplash

CBD or cannabidiol is a trending solution to various medical needs! From chronic pain to anxiety, depression, cancer, and even Fibromyalgia, people are using various forms of CBD to get relief from an assortment of medical conditions. This article discusses CBD and how the compound helps in the management of Fibromyalgia. Continue reading.

What Is Fibromyalgia? Understanding the Symptoms and Causes

Fibromyalgia is a chronic disorder characterized by widespread pain all over the body (joint pain) accompanied by symptoms like fatigue, weakness, poor sleep, and memory problems.

While there’s no single cause of Fibromyalgia, symptoms often start showing after a physical injury, accident, infection, surgery, or psychological stress. Many times, symptoms aren’t a result of an injury but develop over time.

Women are more likely to be diagnosed with the condition than men. Below we talk about some of the common symptoms of Fibromyalgia.

While medical experts are not sure about the exact cause of Fibromyalgia, studies suggest it could be a problem of how your brain and spinal cord process pain signals. Other than that, here are some common causes of Fibromyalgia:

How Does CBD Help Patients With Fibromyalgia?

CBD users report pain relief to be the most effective result of using CBD. And pain is the primary symptom of Fibromyalgia. Latest studies on CBD and Fibromyalgia suggest that CBD works by binding to the CB1 and CB2 receptors in the brain. These receptors influence different emotions, such as pain, pleasure, and mood.

Thanks to the 2018 Farm Bill, CBD is legal in almost all U.S states. One can visit any dispensary and ask the dispensary worker to guide them through the different CBD products as per their requirement. Due to the easy accessibility and availability of CBD, its demand has reached a high level.

What Does Research Say?

Over the years, the scientific community has done a lot of research and conducted various studies on CBD and Fibromyalgia. In a 2011 study, 56 participants with Fibromyalgia were tested.

With the entire discussion, it could be said that CBD does play a significant role in managing Fibromyalgia. Though various studies support CBD as an effective treatment for the condition, scientists believe that more detailed studies are needed to be done in this area.

What Beginners Should Know About Cannabis Concentrates

Benefits Of Cannabis Nobody May Have Told You About

Cannabis Anatomy 101: Find the Right Plant for Your Needs